The twice-a-week service between the two popular destinations is scheduled for Mondays and Fridays. The flight time will be about four hours and 25 minutes, according to the company’s regional office in the Greek capital.

Departures from Marrakech are scheduled for 6 a.m., according to Maghreb Arab Press (MAP).

Once underway, the new route will offer the only direct air service between Morocco and Greece following the temporary suspension of Athens-Casablanca (CMN) service by Air Mediterranean.

Starting in October, the company will also plan two flights per week to Marrakech from Brussels-Zaventem Airport (Wednesday and Sunday) to compete with the national carrier, Brussels Airlines, and TUI fly Belgium. The Karlsruhe-Baden service in Germany will also maintain the current Wednesday–Sunday schedule, but without competition from other airlines, according to the company. 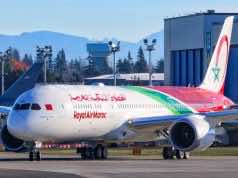 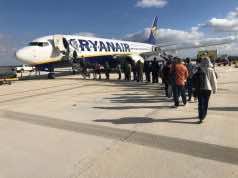