Rabat - Morocco’s public external debt continued rising to stand at nearly MAD 332.35 billion in 2017, compared to MAD 312.46 billion in 2016, according to the Department of Treasury and External Finances (DTFE) of Economy and Finance Ministry. 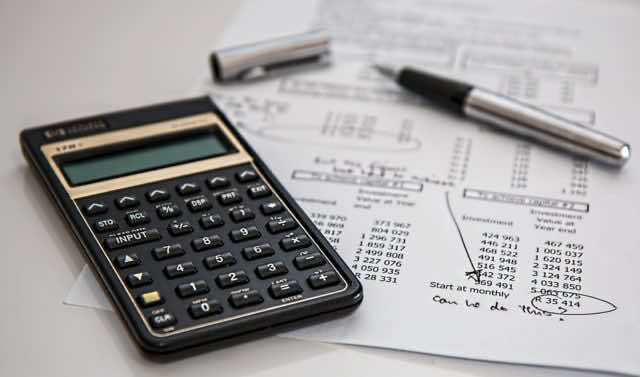 Rabat – Morocco’s public external debt continued rising to stand at nearly MAD 332.35 billion in 2017, compared to MAD 312.46 billion in 2016, according to the Department of Treasury and External Finances (DTFE) of Economy and Finance Ministry.

The external public debt statistics up to December 2017 report, issued recently by the ministry of economy, shows that public external debt represents 31 percent of the gross domestic product (GDP) in 2017, compared to 30.8 percent a year earlier.

The report also indicated that public institutions and enterprises (EEP) are the main borrowers followed by the Treasury. Their debts amounted respectively to MAD 179.3 billion and MAD 153.1 billion.

The distribution of the public external debt by currency shows that the euro accounts for the lion’s share with 61.1 percent, while the dollar accounts for 27.8 percent, according to the DTFE.

The Statistical Bulletin of the Public External Debt is intended to provide public external debt statistics, in order to complement those provided by IMF’s Special Data Dissemination Standard (SDDS) and to allow internal and external users to have a broad set of relevant information and statistics on the country’s debt position. 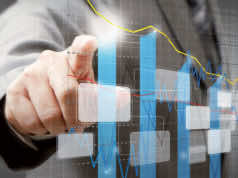 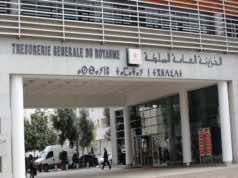