Rabat - Completing a working visit to Morocco, Mali’s foreign affairs minister said in a press conference held yesterday in Rabat that Morocco’s Autonomy Plan regarding the Sahara question is “serious and credible.” 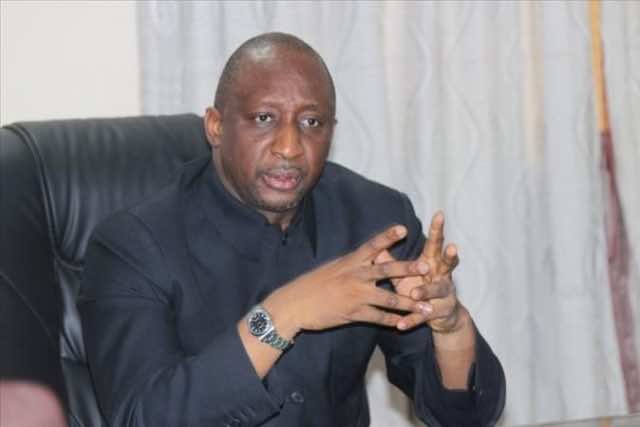 Rabat – Completing a working visit to Morocco, Mali’s foreign affairs minister said in a press conference held yesterday in Rabat that Morocco’s Autonomy Plan regarding the Sahara question is “serious and credible.”

Mali’s Minister of Foreign Affairs, Tiéman Hubert Couibaly reiterated Mali’s endorsement of the UN process in Western Sahara. He also underlined the historic and friendly ties that bind his country to Morocco, a relationship exemplified by a number of bilateral agreements signed between the two countries just a few weeks ago.

Commenting on Morocco’s recent efforts in guaranteeing a politically feasible settlement of the Western Sahara Question, Mr. Coulibaly said that the Kingdom’s efforts were “serious,” “credible,” as well as respectful of the parameters of the UN Security Council-sponsored observation mission in the region.

Regarding his country’s position on the Sahara dispute, Mr. Coulibaly spoke in terms of constructive neutrality,” hinting that the UN, as the body in charge of convening the involved parties, should extend its mission and ensure “an amicable settlement” of “this long-standing conflict.”

Mr. Coulibaly deplored the social, economic, and psychological costs associated with deteriorating security situations, such as the one in some militarized regions of Western Sahara, saying that they [militarized campaigns] impede governments’ efforts and commitment to development and peace. He insisted that we [Africa] now more than ever need to ensure “a peaceful and conflict-ridden continent.”