Rabat - Moroccan critic Mokhtar Mechbal has won the Sheikh Zayed Award in the category of “arts and critical studies,” the Sheikh Zayed Book Award Foundation recently announced in a statement. 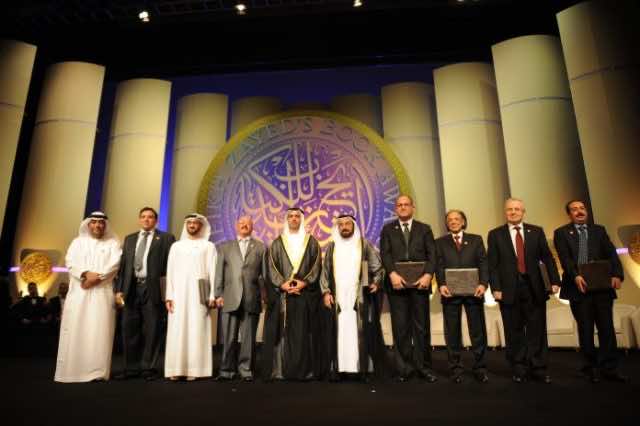 Rabat – Moroccan critic Mokhtar Mechbal has won the Sheikh Zayed Award in the category of “arts and critical studies,” the Sheikh Zayed Book Award Foundation recently announced in a statement.

The award, which celebrates its twelfth anniversary this year, was awarded to the Moroccan critic for his book that revolves around the rhetoric of argumentation, “In the Rhetoric of Al Hajjaj: Towards a Rhetorical Approach of Al Hajjaj and the Analysis of Speech,” published in 2017, by Konouz Al Maarifa in Amman.

The award honors intellectuals, researchers, and writers, who have made remarkable contributions and innovations in language, literature, social science, and modern culture.

During this competition, two other Moroccan writers and researchers were shortlisted for the twelfth edition of the Scientific Committee of the Sheikh Zayed Book Award, making the cut with just 19 other finalists out of the 44 long-list nominees.

Mechbal is set to receive his prize along with the winners in the other award categories, during a ceremony on April 30, which will occur on the eve of the Abu Dhabi International Book Fair.

The awards presented are worth AED 750.000, the equivalent of nearly MAD 2 million.

The winners of the Sheikh Zayed Book Award could also see their titles translated into English, French, and German, following a deal signed last February with the prestigious Frankfurt Book Fair to encourage publishing houses to translate more of the winning works.

“This partnership is aimed at encouraging translations from Arabic into other languages ??and spreading Arab culture in the West, thus strengthening the position of the Sheikh Zayed Book Award among international awards as an incubator of Arab culture and promoter of dialogue among civilizations,” said Saif Ghobash, the UAE Director General of the Department of Culture and Tourism. 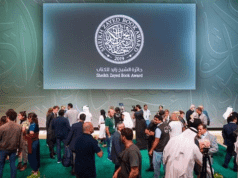 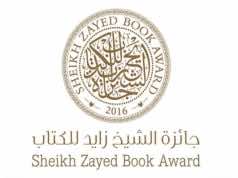 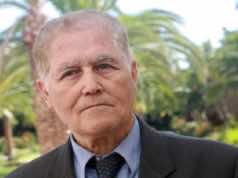