Rabat - Joseph Dempsey, a research associate at the International Institute for Stategic studies (IISS), shared on his Twitter account the pre-delivery of 48 Abrams tanks which will be delivered to Morocco from the US.

Rabat – Joseph Dempsey, a research associate at the International Institute for Stategic studies (IISS), shared on his Twitter account the pre-delivery of 48 Abrams tanks which will be delivered to Morocco from the US.

The Abrams tank represents the third-generation of main battle tanks used by the United States military.

In another tweet, Dempsey said that “another batch of M1A1 SA Abrams for Morocco Army has been dispatched from Joint Systems, Manufacturing Center, Lima, OH.”

Earlier this week, United States government documents indicated that the Pentagon had approved the delivery of USD 115 million in military equipment as of September 2017. The military equipment transfers were authorized under the Excess Defense Articles program (EDA), which allows US foreign allies to benefit from surplus defense equipment, at reduced or no cost.

Morocco’s main arms suppliers are the US with 52 percent share of kingdom’s imports, followed by France with 44 percent and Italy with 1.4 percent.

Since 2012, deliveries to Morocco have reached EUR 655 million against EUR 212 million for neighboring Algeria. The two countries, along with Egypt, are the main purchasers of French armaments on the continent. The report also notes that Morocco was the 10th largest purchaser of French armaments in the world from 2007 to 2016. 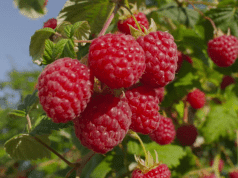 US Authorizes Import of Fresh Raspberries From Morocco 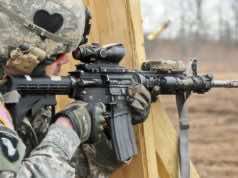 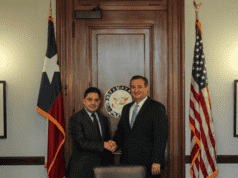