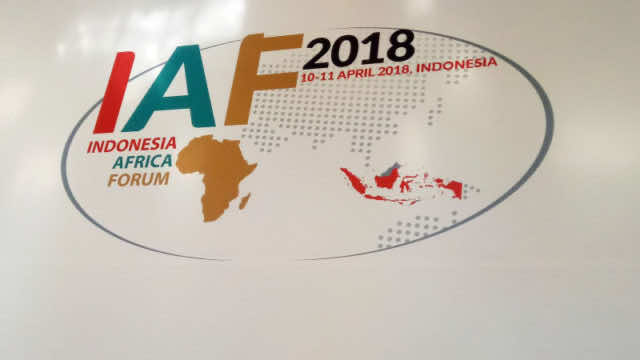 Rabat- Morocco is taking part in the first-annual Indonesia-Africa Forum (IAF), which is ongoing in Bali, April 10-11.

The forum offers a platform to boost cooperation between Indonesia and Africa, as the former hosts delegations of government officials and entrepreneurs from 53 African countries.

IAF also opens dialogue between Indonesian and African companies and enhances their chances of concluding partnership and cooperation agreements.

The two-day forum will focus on ways to strengthen the partnership between the private sectors in Morocco and Indonesia, with a vision to foster technical cooperation and promote opportunities for triangular cooperation.

The Moroccan delegation is led by Mounia Boucetta, the Secretary of State to the Minister of Foreign Affairs and International Cooperation.

Panelists will include representatives from international organizations, such as the African Union, the UN Economic Commission for Africa and the World Bank, as well as Indonesian ministers and the Indonesian Chambers of Commerce and Industry (KADIN),

IAF was established under the leadership of Indonesian President Joko Widodo and Vice President Jusuf Kalla, as an attempt to shift their country’s political relationship with Africa, which was established at the Asia-Africa Conference in 1955, into an economic partnership that emphasizes the improved investment, technical partnership, and the elimination trade barriers.

During his speech at the G20 leader meeting in Hamburg, in 2017, Widodo affirmed his support for the development of an equal partnership between the G20 countries and Africa, categorizing Indonesia as “ with Africa since the beginning in the struggle for independence and equality.”