Rabat- Moroccan pop star Saad Lamjarred has been declared absent at the Tribunal of Grande Instance in Paris, ducking his summons from the lawyer of alleged rape victim, Laura Prioul, on April 9. 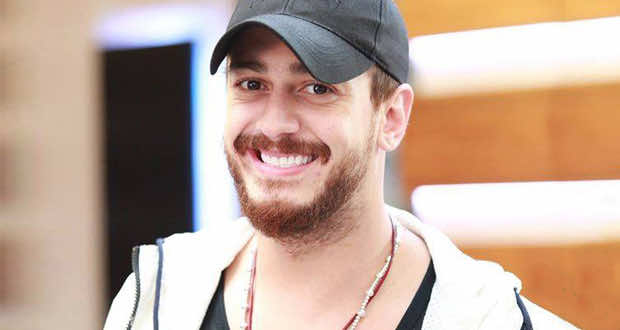 Rabat- Moroccan pop star Saad Lamjarred has been declared absent at the Tribunal of Grande Instance in Paris, ducking his summons from the lawyer of alleged rape victim, Laura Prioul, on April 9.

His court date has been rescheduled for June 4.

Last month, Prioul’s lawyer requested a medical expert, aiming to establish a link between the rape she reportedly suffered in October 2016, in Paris and the deterioration of her state of health since.

In an opinionated article, Media Part attributed Saad Lamjarred’s absence to “a hangover due to a big anniversary party in the night club l’Arc Paris two nights before the audience.” A video of the Moroccan singer celebrating his birthday while standing next to a bottle of vodka has also been circulating on YouTube.

In the meantime, Prioul continues her battle against cyber bullying. She has opened up to French television about her constant struggle since filing a complaint against the Moroccan pop singer, reporting the hateful comments she has faced which portray her as the villain of the story on a daily basis.

French authorities arrested Saad Lamjarred on October 26. He was released and put under surveillance on April 13. Lamjarred has also faced a lawsuit in the United States for another case of sexual assault in 2010, where an Albanian-American woman accused him of rape and violence.