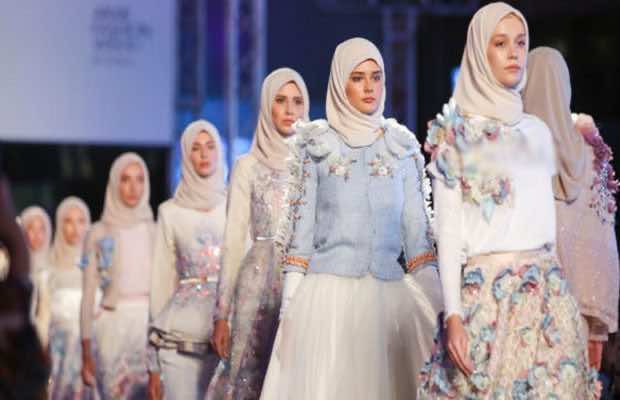 The event, which will continue until April 14, brings together big names in fashion such as Roberto Cavalli, Jean Paul Gaultier, Mua Mua Dolls, Aiisha Ramadan, Arwa Al Banawi, and Yulia Yanina in performances banned from photographers and exclusively reserved for a female audience.

“Fashion has always been an interest of Saudi Arabia,” Princess Noura told AFP at the event.

“It is not something that was previously ‘off the table’ or ‘out the picture,’” she added. “Our fashion council is trying to bring the fashion industry in Saudi Arabia to a whole new level, a whole new industry.”

The event is part of the modernization program and reforms that Crown Prince Mohammed bin Salman has been pushing for the past year. Arab Fashion Week will provide a proper platform to showcase the fashion and arts talents as the vehicle for a comprehensive range of entertainment options in Saudi Arabia.

Despite lifting the gender-based driving prohibition, Saudi Arabia continues to enforce discriminatory public restrictions against women, who receive permission from a male guardian in their families to study, travel, and even receive hospital treatment.