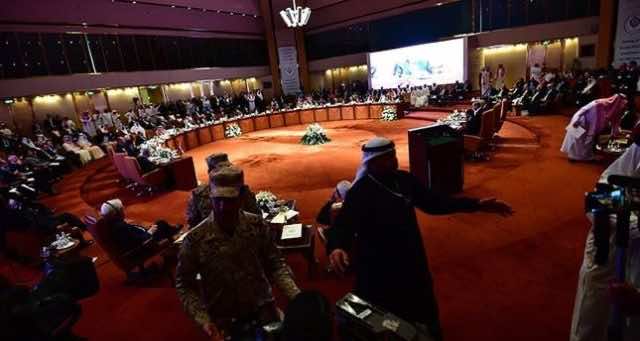 Morocco’s Foreign Affairs Minister Nasser Bourita told the press after the Arab Summit attended by Prince Moulay Rachid that “the summit has unanimously affirmed its support” for the Moroccan bid and called upon all states to provide full support for Morocco.

The decision of the Arab summit to support Morocco’s bid came a few weeks after Saudi Arabia’s decision to lend its support for the three-nations North American bid  (USA/Canada/Mexico).

Al Sheikh’s meeting with the president of the US Soccer Federation followed a series of tweets, in which he emphasized that Saudi Arabia will vote for the bid that will serve its interests.

“Friendship and fraternity have been very detrimental to the Saudis…what really matters to me is that the 2026 World Cup needs to be hosted in the best conditions,” the Saudi said in mid-March, tacitly suggesting that United ‘26 was the Saudi federation’s choice.

In a mid-March tweet, Al-Sheikh wrote, “Some people went astray. If you want support, you should seek it in Riyadh. What you are doing is wasting your time. Now ask the pseudo-state to help you,” referring to Qatar.

However, Morocco has been offering to mediate a solution between the Gulf countries, reaffirming its neutrality to avoid escalation.