Rabat - Authorities discovered large amounts of poultry droppings used to fatten up herds on a breeding farm near Aguelmous in the Khenifra province. 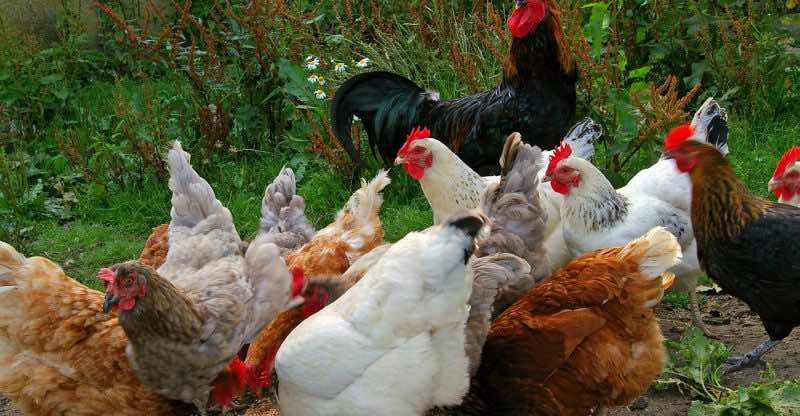 Rabat – Authorities discovered large amounts of poultry droppings used to fatten up herds on a breeding farm near Aguelmous in the Khenifra province.

In the fight against the usage of chicken excretions as livestock feed, headed by Morocco’s Minister of Agriculture, authorities seized copious amounts of droppings from a farm located at Aït Saîd Aït Amii, in the commune of Aguelmous in the Khenifra province, reported the Moroccan daily newspaper Al-Massae on April 16.

As Aid Al-Adha draws nearer, the question of how to fatten herds has become even more relevant, seeing as after Ramadan, many goats, camels, and sheep will be sacrificed and eaten.

According to Al-Massae, the commission that seized the chicken droppings was comprised of the Caid of Aguelmous, representatives of the Royal Gendarmerie, Auxiliary Forces, the Delegation of the Ministry of Health, the Dictorate of the Ministry of Agriculture, and the Chief of Veterinary Services in Khenifra. Together, they searched the farms’ stables and stores. There, they found 50 25-kilogram bags of chicken poop in the same area where the conventional feed was being stored. This was in addition to another 30 bags that were uncovered in other locations around the farm.

Al-Massae reported that members of the commission alerted the prosecution, and that a further investigation has been opened. The bags of droppings were seized by the officials, with the prosecution’s express permission.

The discovery of the farm’s droppings bags has put the Minister of Health in a tight spot with the National Office for Food Safety (ONSSA). The campaign against the use of “animal waste” for herd nourishment has become very critical in recent years, as it affects the health of those consuming meat.