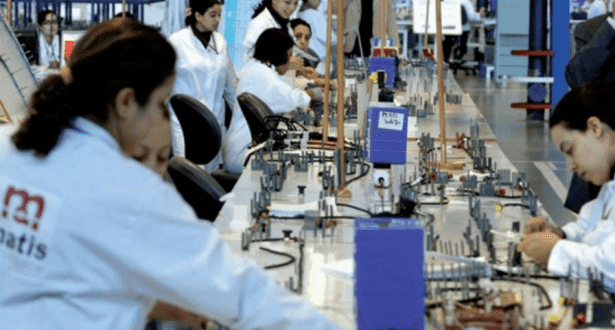 In order to execute further examination of the soon-to-be-released report, HCP sought to postpone the meeting initially scheduled for Wednesday, April 18,  to a later, unspecified date.

In charge of economic, demographic, and social statistics, the HCP conducted the report to broaden government awareness about quality of training in regard to job opportunities in Morocco.

In 2017, HCP revealed an increase in job opportunities between 2000 and 2017, indicating a rise in the rate of employed individuals within 90,000 families in the country, while the unemployed members of the society were: 14.7 percent unemployed women; 26.5 percent of youths aged between 15 and 24; 17.9 percent of degree holders.

“We give great importance to employment, of both men and women, through the quality of training, while taking into account future occupations and technological developments,” El Othmani stated.

In a previous announcement, Delegated Minister in Charge of Administrative Reforms, Mohamed Ben Abdelkader revealed that 60 percent of current professions will cease to exist in the coming years due to digitalization and technological advances, which will add to the rate of unemployment in the country.