Rabat - Delegations from the Moroccan army and the Ministry of Foreign Affairs and International Cooperation are currently taking part in an international meeting organized by Nigeria and AFRICOM to discuss terrorism-related issues in Abuja, Nigeria. 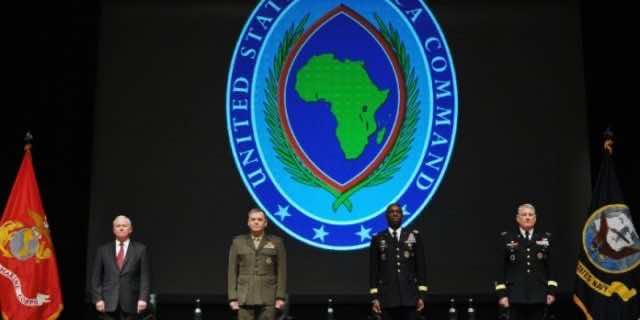 Rabat – Delegations from the Moroccan army and the Ministry of Foreign Affairs and International Cooperation are currently taking part in an international meeting organized by Nigeria and AFRICOM to discuss terrorism-related issues in Abuja, Nigeria.

At its Monday opening, the event convened participants from fifty countries from Africa, Europe, and the Americas.

The Moroccan delegation will present its peacekeeping operations, as one of the many countries that have contributed peacekeepers to help bring stability to the conflict-stricken African nation. Since it was established in 2014, MINUSCA has deployed over 12,000 troops to the country to protect civilians, following concerns over CAR’s “security, humanitarian, human rights, and political crisis.”

Earlier this month, Moroccan peacekeepers carried out a joint operation with law enforcement to rescue 15 people who were taken hostage in the village of Koumboy.

The operation of the Royal Armed Forces and Central African Armed Forces led a rescue of 15 people who had been taken hostage by the so-called Lord’s Resistance Army.

The hostage-taking by the rebellion groups took place on March 30, in Koumbou, near the eastern city of Obo in the Central African Republic.

In October 2017, United Nations Secretary-General Antonio Guterres paid tribute to Moroccan and Cambodian blue helmets during his visit to the Central African Republic.