Rabat - Kanye West’s “bromance” with Donald Trump has cost him 9 million followers on Twitter. Fans of the American rapper are definitely not happy about his latest tweet, which endorses Trump and refers to him as “his brother.” 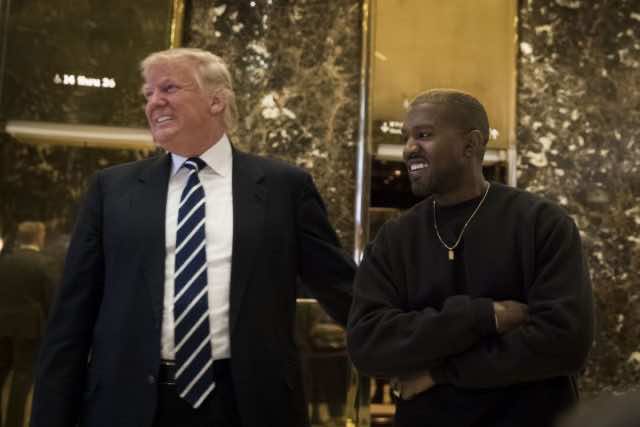 Rabat – Kanye West’s “bromance” with Donald Trump has cost him 9 million followers on Twitter. Fans of the American rapper are definitely not happy about his latest tweet, which endorses Trump and refers to him as “his brother.”

On April 25, West took to Twitter to share some photos that surprised almost all of social media.

As if Twitter wasn’t already totally fired up, he shared a close up photo of the hat and let everyone know that Donald Trump had signed it himself.

“You don’t have to agree with trump but the mob can’t make me not love him. We are both dragon energy,” wrote West in another tweet adding that even if Trump is “his brother” he does not agree with everything he does.

The US President responded three hours later, quoting the tweet and calling his comments “very cool.”

West, who has received 21 Grammy Awards, made waves across the entertainment industry with the viral tweets, which caused him to lose over 9 million followers, including music superstars Kendrick Lamar, Rihanna, and Jaden Smith.

This isn’t the first time Donald Trump and Kanye West have crossed paths. In December 2016, West headed to Trump Tower in New York to meet with the political figure, with whom he exchanged a hug.

“It would be a shame if countries that we always support were to lobby against the US bid,” wrote the US president on his Twitter account, referring to the widespread support many federations have pledged the Moroccan bid.