Rabat- The low-cost airline FlyOrange will launch several flights during the summer season for several cities in northern Morocco, the management’s company announced in a recent statement. 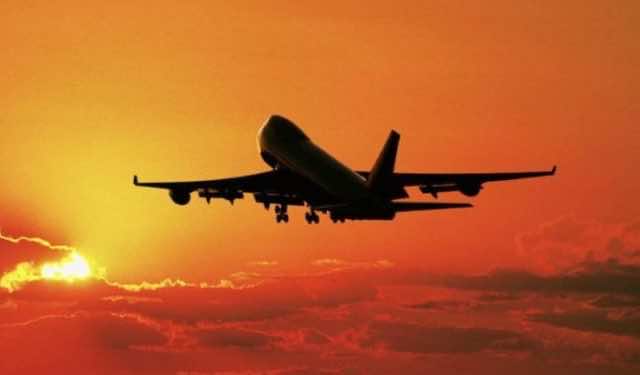 Rabat- The low-cost airline FlyOrange will launch several flights during the summer season for several cities in northern Morocco, the management’s company announced in a recent statement.

FlyOrange will offer flights departing from the Netherlands to the airports of Nador, Tetouan, and Al Hoceima. The statement adds that the company mainly targets the Moroccan-Dutch diaspora, since a large part of this community comes from the Rif region.

The prices range between EUR 90 and EUR 300 for flights scheduled to begin on July 11, from Brussels and Rotterdam to Al Hoceima and Tetouan.

The company, which integrated the market in early 2018, celebrated  its inaugural flight from Amsterdam to Al Hoceima last month. The company will offer this connection weekly, starting May 1.

The company’s offer aims to meet the objectives of the Vision 2020 plan, launched by the Moroccan government as part of a tourism development program to make Morocco one of the most attractive tourist destinations of the year in 2020.

FlyOrange is 75 percent-owned by CEO Abdeslam Zannoudi, a tour operator residing in the Netherlands, and 25 percent by Jamal Rachidi, head of the agency Nuhr Fly in Nador. The company’s flights are operated by Small Planet Airlines, an independent Lithuanian airline , which has been active since 2009. 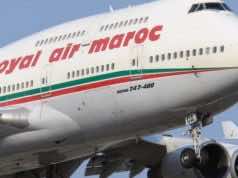 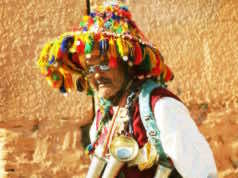 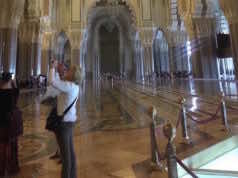 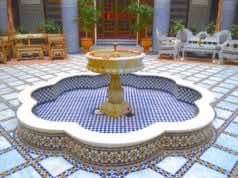 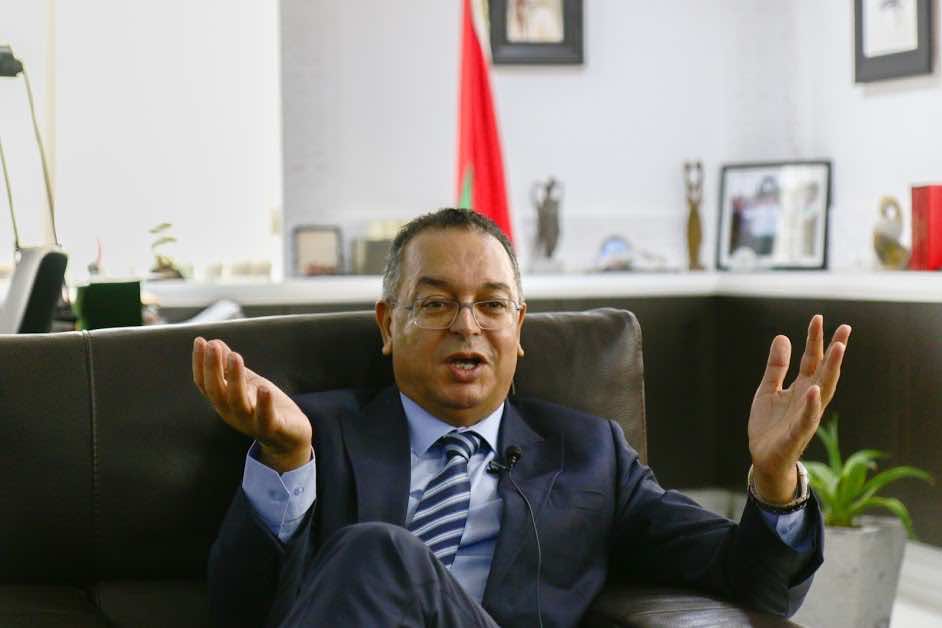