Rabat - Save the date, Morocco-Ukraine friendly game has been postponed to Thursday, May 31. 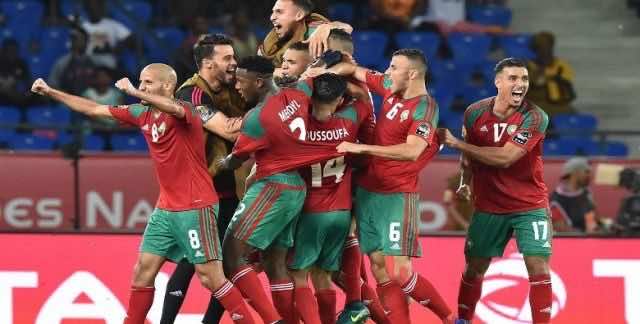 Rabat – Save the date, Morocco-Ukraine friendly game has been postponed to Thursday, May 31.

Morocco’s national football team will play its first pre-World Cup friendly against Ukraine on Thursday, May 31, at the Geneva stadium in Switzerland, instead of Wednesday, May 30 as initially planned, has announced the FRMF, without any further explanation.

The second friendly game against Slovakia will also take place in Switzerland, on June 4. As for the third, it will be in Estonia against the local national football team on June 9.

These friendly games will evaluate the team’s weaknesses and strengths, allowing them to better prepare for the world’s premier football tournament.

When the tournament begins on June 14, the Atlas Lions will first battle Iran on June 15. The team will face Portugal in their second game on June 20, while the final first-round match for Morocco will be against Spain on June 25.

Moving forward, Hervé Renard is very confident about his team, which he says is “really solid with a great collectivity.” On May 14, the French coach will unveil his draft list of 35 names, before releasing his final list on June 4.