Public notaries in Morocco, similar to lawyers, typically handle the paperwork for a multitude of transactions, including sale of property, marriage contracts, and commercial contracts.  The position of adoul (a public notary official) was traditionally held by a religious man certified by the government to draft marriage papers and manage inheritance matters.

The number of total candidates, both men and women, selected to take the examination was 18,948, according to a statement from the Ministry of Justice.

The tests are held in ten institutions located in several cities across the country: Rabat, Casablanca, Tangier, Fez, Marrakech, Oujda, and Agadir.

This exam follows the unprecedented decision by King Mohammed VI on January 22 to open up the position of adoul to women candidates.  His announcement at the Council of Ministers and instruction to the Minister of Justice Mohammed Aujjar to take the necessary measures to accomplish it served as a formal acknowledgment of the skills and capabilities of women throughout the country.

Following the announcement, the Ministry of Justice announced that it would create up to 800 jobs for Moroccan men and women wishing to become public notary officials.

The ministry said in its statement that women taking part in the exams applauded the royal decision, which gave them the opportunity to participate in the social project under the auspices of the King. The statement added that the change is designed to promote equality and equity in society.

The royal decree allows Moroccan women throughout the country to carry out several duties in accordance with the Islamic law (Sharia), such as documenting witness testimony in courts and handling inheritance cases and real estate transactions. 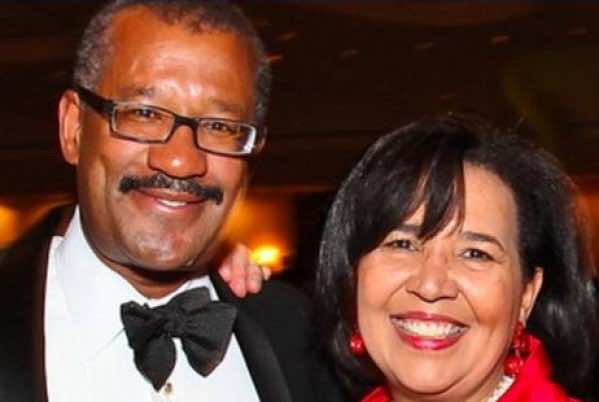