Rabat - Hervé Renard and the Royal Moroccan Football Federation (FRMF) have set the record straight about a leaked list of 35 shortlisted Moroccan players. 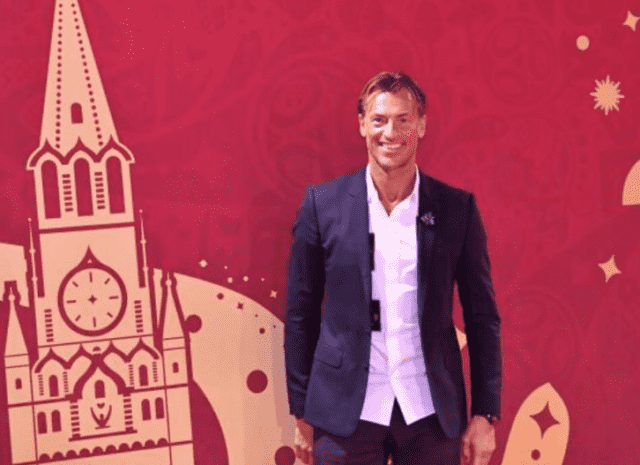 Rabat – Hervé Renard and the Royal Moroccan Football Federation (FRMF) have set the record straight about a leaked list of 35 shortlisted Moroccan players.

Officially set to be released on May 14, Renard’s list has been circulating on social media for over 24 hours, after being shared by Arabic sports media outlet Almarssad. 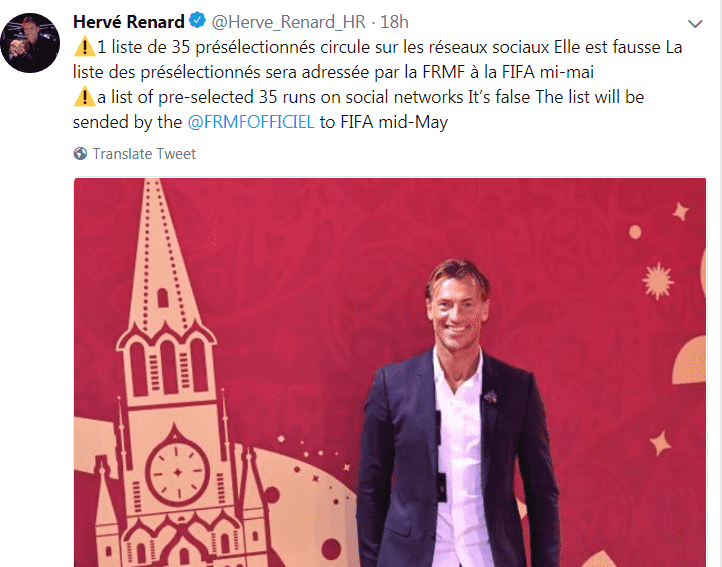 FRMF also addressed the rumors, saying that the list will only be released on FRMF’s official website and on the official Twitter page of the Moroccan national team. 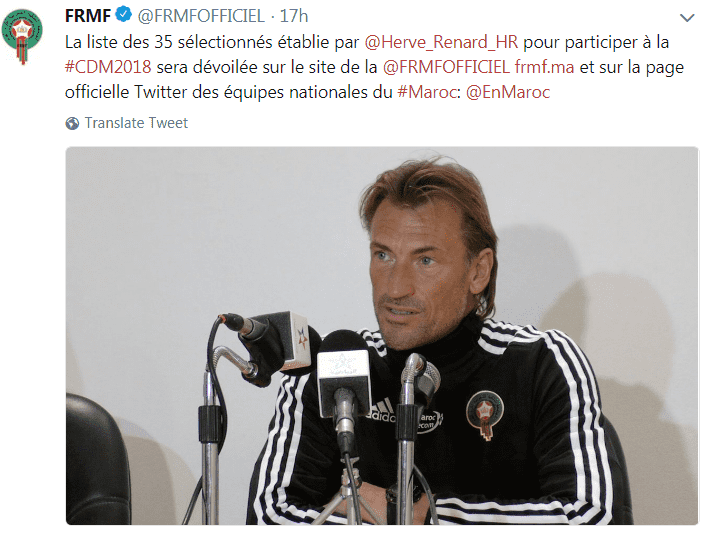 In an interview granted to Channel France 24 a few days ago, Hervé Renard said that there should be no surprises in the list, as it is almost finalized.

“There is a large majority of those who are going to the World Cup who are already here. Then there will be the final list of 23 players on June 4,” he said.

After the tournament begins on June 14, the Atlas Lions will first battle Iran on June 15. The team will face Portugal in their second game on June 20 and will complete first round in a match with Spain on June 25.