Rabat - While Morocco may witness the first Hilal or lunar crescent on the evening of May 16 as some Moroccan astronomers predict, Saudi Arabia and other Arab countries are expected to observe the moon May 15, beginning the fast May 16. 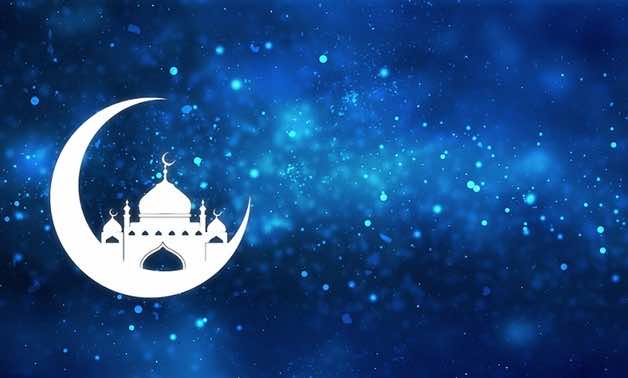 Rabat – While Morocco may witness the first Hilal or lunar crescent on the evening of May 16 as some Moroccan astronomers predict, Saudi Arabia and other Arab countries are expected to observe the moon May 15, beginning the fast May 16.

The new moon may be clearly visible to the naked eye in Morocco, Iran and Pakistan on the evening of May 16, but Saudi Arabia is expected to begin the fast one day earlier, according to Al Jazeera.

Last year Saudi Arabia used specialized infrared digital cameras to photograph the new moon last year. If they do the same this year, the country may observe the moon on May 16 and begin the fast on May 17.

The information matches that of Moroccan astronomers, who recently presented their predictions that Ramadan in Morocco will commence on Thursday, May 17.

Moroccan astronomer and researcher Abdelaziz Kharbouch Al-Ifrani told Morocco World News that May 17 will witness the unified fasting of all Muslim countries, including North Africa and Saudi Arabia: “The moon will set directly after the sunset in Saudi Arabia and other eastern countries, not long before the crescent appears in Morocco and other countries in the west,” he said.

Meanwhile, astronomer Dr. Hicham El Issaoui, who also predicted that Ramadan will begin May 17 in the kingdom, forecasted that Eid al-Adha will fall on August 22, and the first day of the Islamic year, Fatih-Muharram, 1440, will be on September 11.

El Issaoui predicted that the birthday of Prophet Muhammad (PBUH), Mawlid al-Nabi al-Sharif, will be celebrated on Tuesday, November 20.

When will Ramadan begin? Will Muslims really start the Ramadan fast on the same day, as some astronomers predict? These are the questions that cross the minds of the many Muslims who are looking forward to the first day of the holy month. Still, the exact first day will only be confirmed when all Muslim countries see the crescent with their naked eyes.