Rabat - Moroccan producer RedOne started filming a new video promoting the city of Agadir. The video, with 60 seconds devoted to Agadir, will be broadcast up to 5 times a day during the entire 2018 World Cup in Russia on all beIN Sports channels, revealing the city to the entire planet. 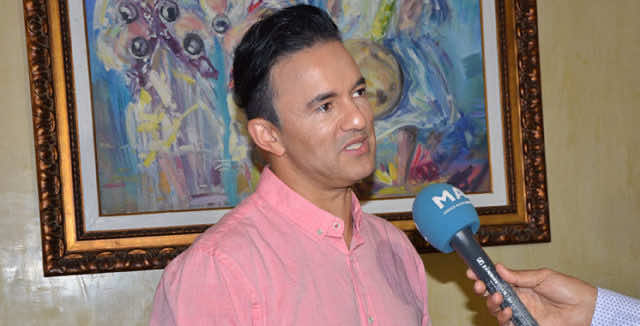 Rabat – Moroccan producer RedOne started filming a new video promoting the city of Agadir. The video, with 60 seconds devoted to Agadir, will be broadcast up to 5 times a day during the entire 2018 World Cup in Russia on all beIN Sports channels, revealing the city to the entire planet.

On Saturday, the hitmaker’s company “RedOne Records” signed a partnership with the Souss-Massa region in southern Morocco as well as the Moroccan National Office of Tourism (ONMT) to start shooting the promotional video. 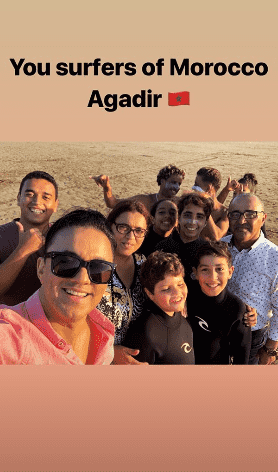 “I want to use the magic of music to promote my country around the world,” Nadir Khayat, also known as RedOne, said to MAP.

Given the worldwide success of his clip “Boom Boom”(114 million views on YouTube), which promotes the various treasures that Morocco has, the new song promises to be a great promotion Agadir, which is known as the “first national” seaside resort.

“Music has a great ability to export around the world. Regarding my status as an artist and the success over the years that I had, I feel a great desire to use it to make my country known around the world,” he added.

Several sites in Agadir will appear in the clip of the official anthem of beIN Sports channel for the World Cup, which the artist with 45 million sold singles is about to finalize. The clip called “One World”  was also shot in Moscow before Agadir.

“I suggested to BeIN Sport officials to shoot partly in Morocco. They accepted. It must be said that since the realization of Boom Boom, I feel that I must continue to realize a long-time dream: to help make my beautiful country known throughout the world,” said the native of Tetouan.

Accustomed to the global success of his hits, the two-time Grammy winner hoped that “the song will be a great success especially that the World is a beautiful showcase.”

The initiative, taken in partnership with the Wilaya of Agadir Souss Massa, the Regional Council Souss Massa, the Municipal Council of Agadir and the ONMT, expects it will be “an advertisement that goes beyond the only segment of tourism. The whole city will gain prestige and influence.”