Rabat - This is a story with a happy ending. People on social media were happy to hear that Ghazal, a missing 4-year-old girl, has found her way back to her parents after she disappeared for over 11 days in Casablanca. 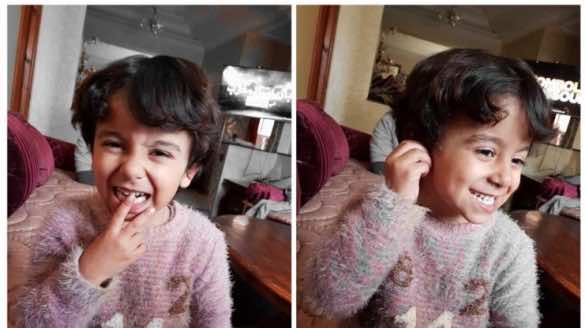 Rabat – This is a story with a happy ending. People on social media were happy to hear that Ghazal, a missing 4-year-old girl, has found her way back to her parents after she disappeared for over 11 days in Casablanca.

The young girl was reunited with her parents Thursday, May 24, shortly before dawn.

After days of searching, her family, who had made a call for the public to look for her on social networks, can finally breathe.

Authorities in Casablanca managed to find Ghazal at 1 a.m. According to witnesses, her parents received  a call Wednesday evening from a couple in Casablanca who said that they had seen the girl and had kept her with them without notifying the police.

The couple was placed in police custody under the supervision of the public prosecutor to determine the exact circumstances of the disappearance.

Ghazal disappeared Sunday, May 13, in the neighborhood Riad El Oualfa, Diour Nasrani, Casablanca. She was playing in front of her grandmother’s house before she disappeared.

The story moved many people on social networks who did their best to help Ghazal’s family find their little girl.