The backlash against Adidas continues. 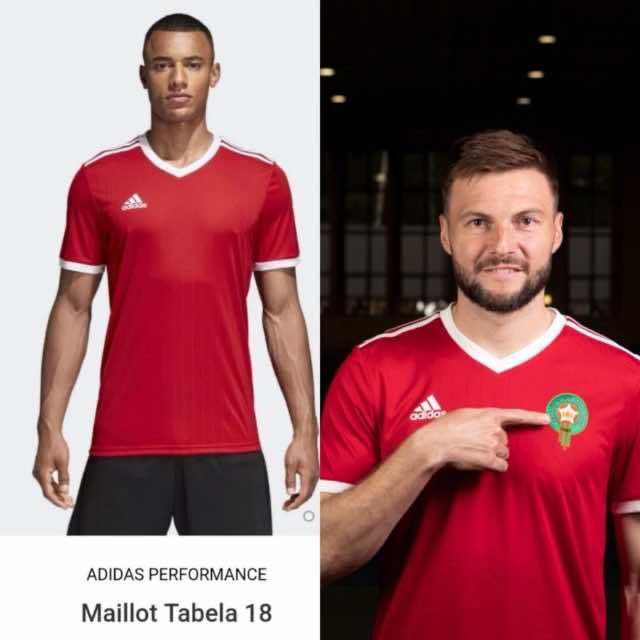 The backlash against Adidas continues.

Rabat – When it comes to outfits, Moroccans are hard to please. After Adidas revealed the second version of the official jersey of Morocco’s national team for the 2018 World Cup, social media users were quick to comment about the new outfit, which (once again) does not appeal to the public opinion, as fans feel ripped off by the sportswear brand.

After a failed first version of the jersey, released April 27, which caused Moroccans to boycott the brand and which was criticized by many Moroccan football players, including former Atlas Lion Abdeslam Ouaddou, Adidas has not learned its lesson.

According to some comments, the new Adidas jersey, released Thursday, looks like Casablanca’s Widad Club’s jersey. “They just copied the Widad jersey;” “It looks like a discounted Adidas jersey;” “The other one wasn’t that bad after all;” “Awful;” “I’ll never buy it;” “What a shame;” were among the hundreds of negative reviews. 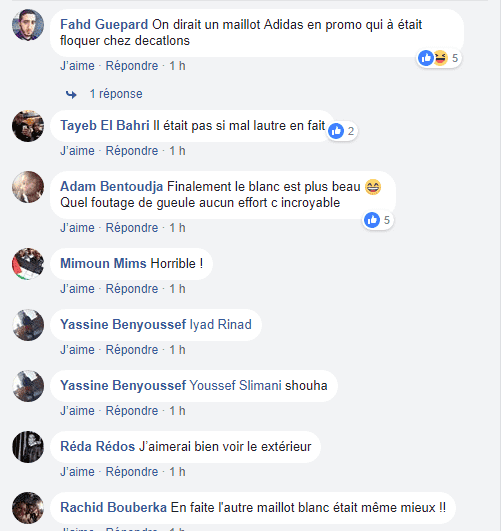 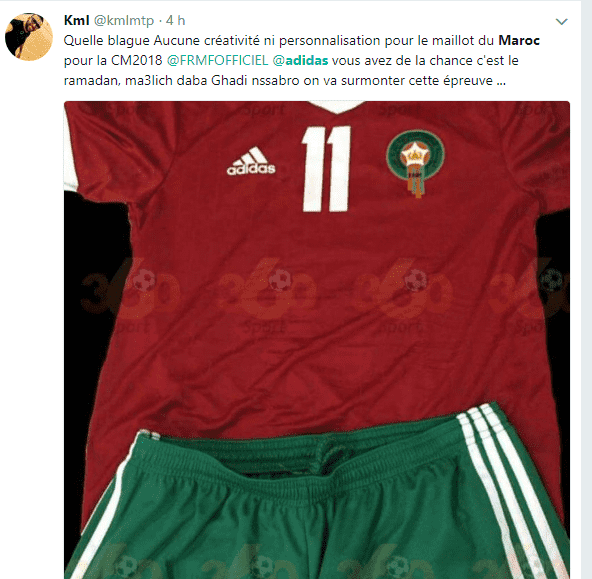 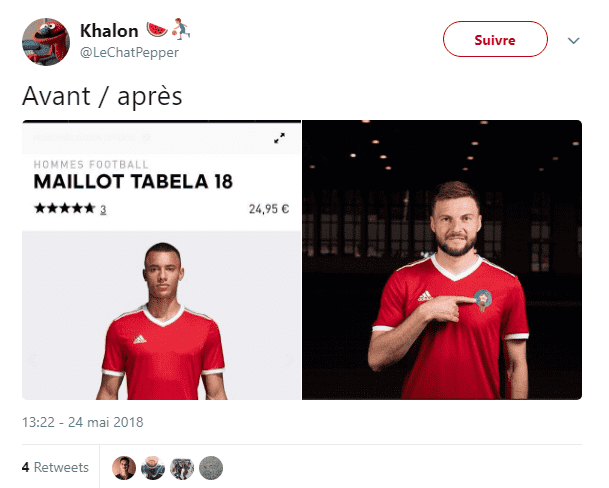 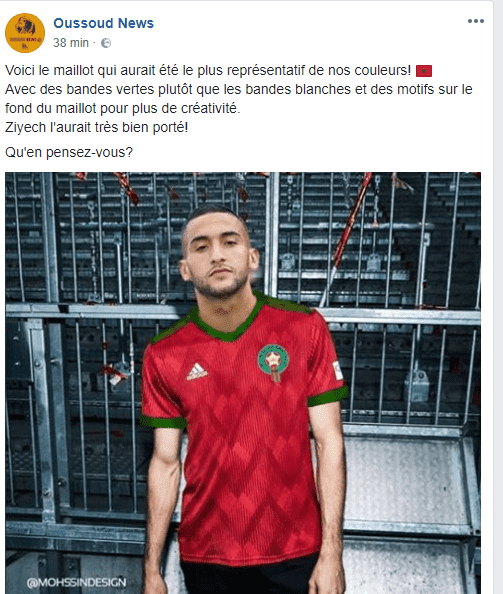 Some Moroccans decided to take the news with humor, creating many memes to laugh at the situation. 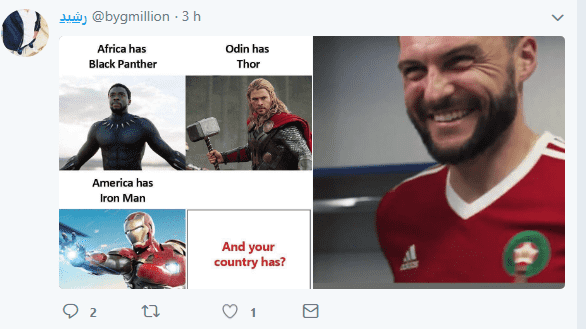 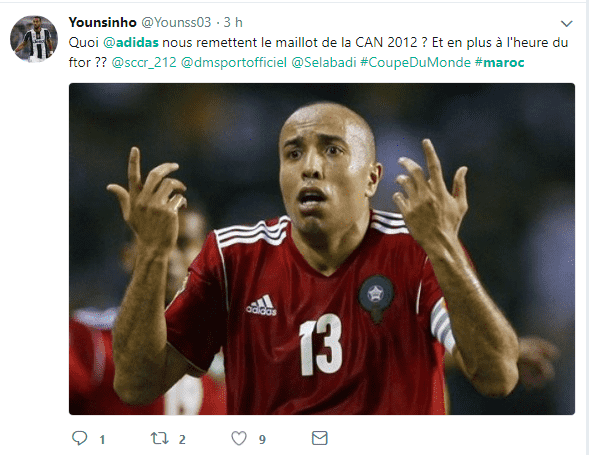 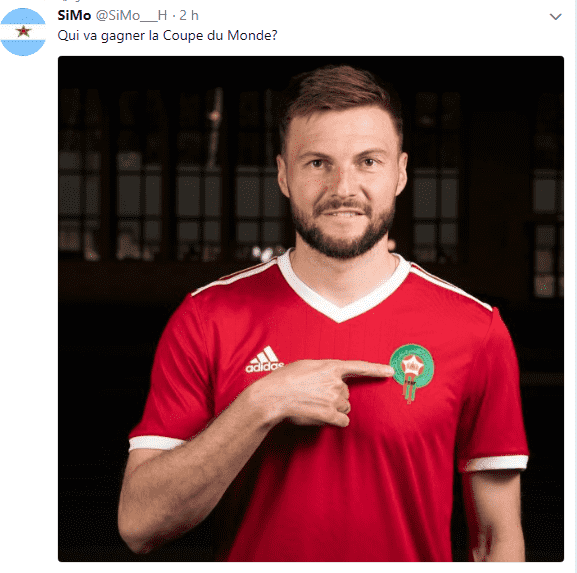 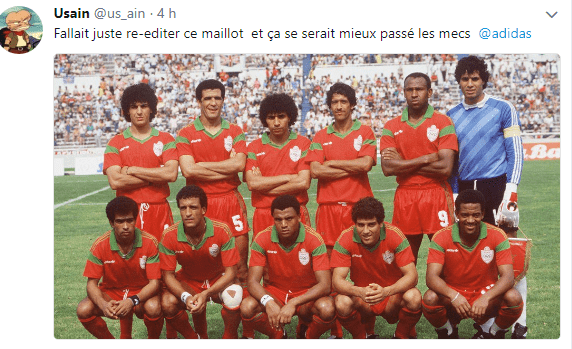 Three weeks ago, President of the Royal Moroccan Football Federation Fouzi Lekjaa wanted to cancel the contract with Adidas when he urged them to redesign the kits.

After that, Adidas responded quickly to the Moroccan anger, but it obviously could not create an acceptable design on its second try.