Rabat - The city of Marrakech will host the 2021 Annual Meetings of the World Bank Group (WBG) and the International Monetary Fund (IMF) in October 2021. 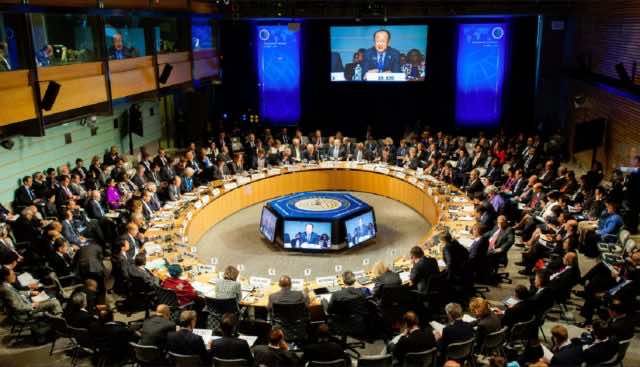 Rabat – The city of Marrakech will host the 2021 Annual Meetings of the World Bank Group (WBG) and the International Monetary Fund (IMF) in October 2021.

The decision came after a vote by the boards of governors of the IMF and WBG in April, according to a statement by the IMF. The choice of Morocco marks the 60th anniversary of the country’s membership in both organizations since 1958.

Traditionally, the annual meetings of both institutions are held over two consecutive years at the WBG and IMF headquarters in Washington D.C and every third year in another member country.

The last time the meetings were in Africa was in 1973 when they were held in Nairobi, Kenya.

This year’s annual meetings will take place in Indonesia in October. During the event, the official signing ceremony for the 2021 Meetings in Morocco will be concluded.

Maghreb Arab Press (MAP) reported in April that the 2021 meetings will be an opportunity to underscore Morocco’s structural reforms as well as the economic progress the country has made.

They will also provide a forum for international decision-makers and experts to discuss the means of developing international and regional cooperation.