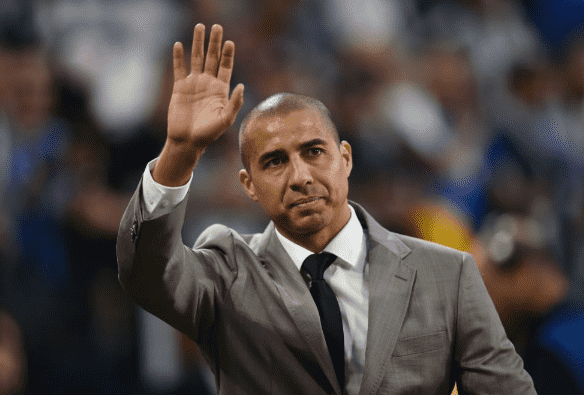 The Morocco 2026 official Twitter announced the news on May 25.

“I support Morocco 2026 and I am convinced that Morocco will offer the best conditions to players and all lovers of football,” said the world champion.

“I am convinced that #Morocco will offer the best conditions to the players and all lovers of #football.”

The FIFA task force, which has evaluated the two bids, is expected to publish its assessments during the first week of June. The task force assessment will decide whether the bids meet the FIFA requirements to host the tournament.

The result of the evaluation will be published a week before the vote, which is scheduled to take place on June 13 in Moscow.