Rabat - Zidane’s shocking exit has shaken up the football world. 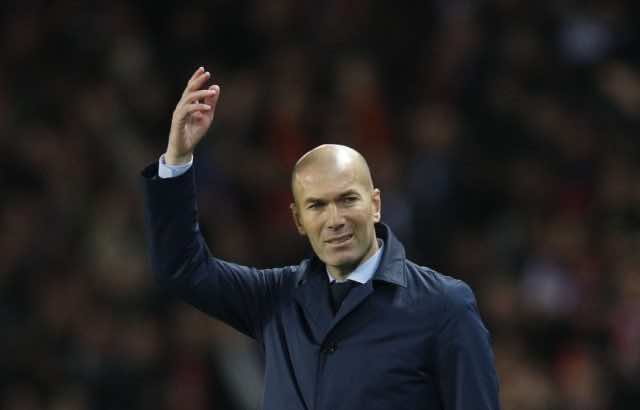 Rabat – Zidane’s shocking exit has shaken up the football world.

This is the end of the road for Zinedine Zidane. The French coach of Real Madrid is leaving the Spanish club after winning three champions leagues, he announced in a press conference on Thursday in Madrid.

After two and a half seasons and three Champions Leagues, the iconic football player has made up his mind.

“I made the decision not to continue next year as Real Madrid’s coach. I think that the team will continue winning without me,” said Zidane in front of the journalists.

“It’s my time to stop. After three years, the club needs changes and other methods of working to evolve. I love this club, but today I need a change,” he added, saying that he already spoke with the captain of Real Madrid, Sergio Ramos.

As for Florentino Perez, the president of the Spanish club, he told the media that he tried to convince Zidane to stay but it was “impossible.”

Earlier this year, Zidane expressed his wish of leaving the Merengues as he told the press that coaching was “extremely tiring.”

The coach became exhausted from the constant pressure posed by the demands of leading the Spanish football club. He is in his third year as coach of the team.

“It’s extremely tiring, no doubt about it, and more so at a club like Real Madrid.” The 45-year old Frenchman added that, “of course there will be a moment when there will be changes, but that applies to all of us – the players too. The job takes it out of you but more here than in other places.”

Zidane said, “I don’t look at where I might be, only where I am and what I am doing now in the present and I want to finish this season.” He added “The most important thing is to take the job one day at a time.”