Rabat - Algerian journalist Lila Haddad has heavily criticized the Algerian regime in a video recorded at the European Parliament’s studio in Brussels. 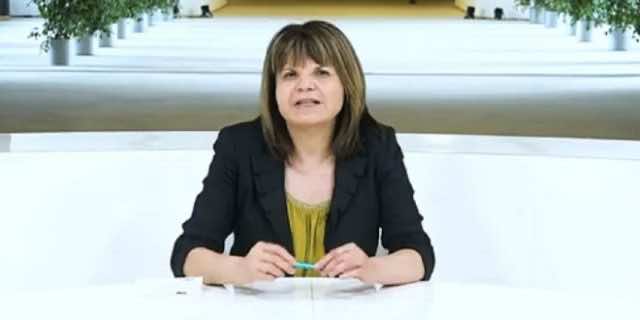 Rabat – Algerian journalist Lila Haddad has heavily criticized the Algerian regime in a video recorded at the European Parliament’s studio in Brussels.

In a three-minute video, the former correspondent for the Algerian television channel ENTV criticized Algerian President Abdelaziz Bouteflika, saying that he is “nothing more than a heap of flesh exposed to the world, despite facing disdain from a whole nation.”

The journalist also accused Bouteflika’s brother and special advisor Said Bouteflika of thinking that he is the “only one who is entitled to dispose of him.”

Criticizing the human rights situation in Algeria, the journalist said that the “dignity of an entire people is scorned,” and “Algerians have become the laughing stock of the world. Their dignity has succumbed to their own humanity to form a mountain of shame.”

The Algerian embassy in Brussels was quick to release a statement in response to the journalist’s accusations.

The embassy said that the journalist was dismissed from the ENTV because of her “incivism” (lack of patriotism) and “bipolar behavior.”

The embassy also labeled Haddad a “pseudo-journalist” who “attacked the honor and dignity of the institutions of the Algerian Republic.”