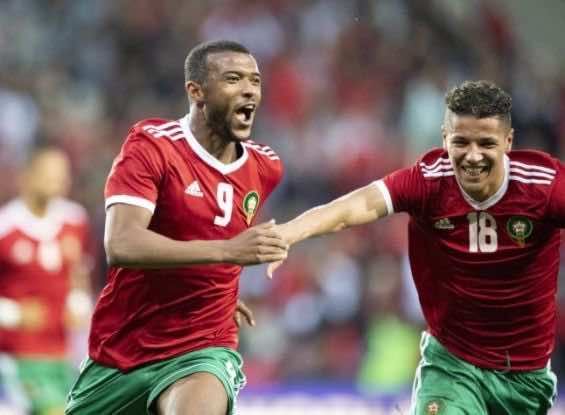 After their draw against Ukraine (0-0) last Thursday in their first pre-World Cup game, the national team has raised the bar, scoring double against Slovakia (2-1), Monday night in Geneva, Switzerland.

For the second pre-World Cup game, the national team made quite the impression by beating Slovakia thanks to goals from Ayoub El Kaabi (63’) and Younes Belhanda (74’).

On social media, Moroccan supporters seemed to be satisfied by the Atlas Lions, praising especially El Kaabi and Harit.

The next match of the Atlas Lions will take place on June 9 against Estonia on their home turf, six days before Morocco’s first World Cup match against Iran on June 15.