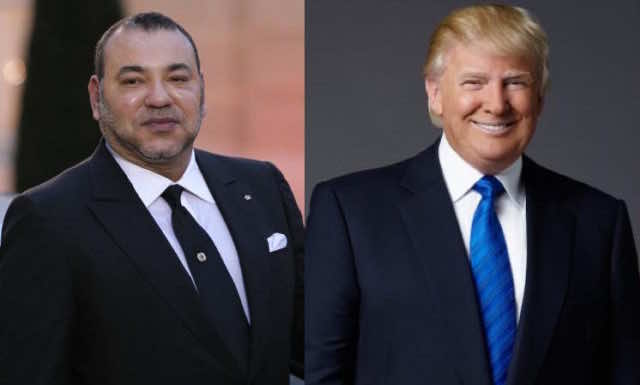 In his message, Donald Trump expressed, on behalf of the American people and himself, his best wishes to the King and the Moroccan people, noting that “as we celebrate the end of Ramadan, we are meditating on the sacred tradition of helping neighbors and breaking fast with people from all horizons, a tradition based on Islam’s tradition of justice and compassion.”

“Eid is a reminder of the responsibility to comfort one another in the spirit of friendship and to create a society in which everyone can reach their full potential,” said the US president.

Moreover, Donald Trump wished health and prosperity to Muslims all over the world, highlighting the “essential contributions” made by American Muslims who have “served honorably” in the country’s armed forces, which brings together many religions.

Meanwhile, King Mohammed VI will perform the Eid al-Fitr prayers at the Ahl Fes Mosque in Mechouar in Rabat, announced the Ministry of the Royal House, Protocol, and Chancery.