Rabat - We are just an hour away from Morocco’s first game in Russia 2018 World. Playing against Iran, the pressure is higher than ever for the Atlas Lions. 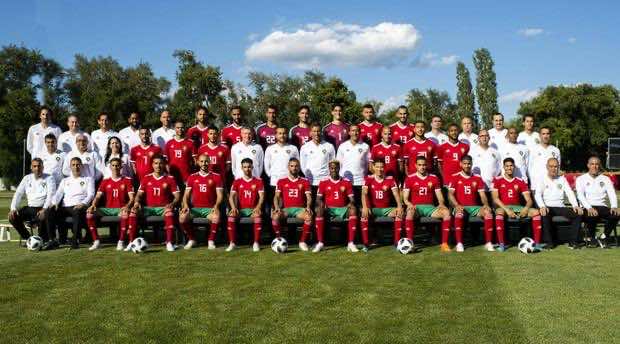 Rabat – We are just an hour away from Morocco’s first game in Russia 2018 World. Playing against Iran, the pressure is higher than ever for the Atlas Lions.

Placed in Group B, “the group of death,” (composed of Iran, Spain, and Portugal) the national team wants to make the Moroccan people proud, as there will be millions of them watching the game. 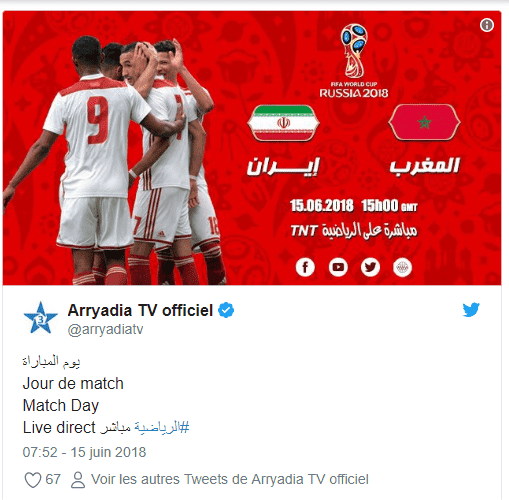 After an agreement with beIN Sports, the National Broadcasting and Television Company (SNRT) has gained the rights to broadcast 22 games of the World Cup. For the people who cannot watch it on TV, SNRT’s Arriyadia is providing a live-streaming link on its website.

“It’s such an honor for us to be in the World Cup. We are going to live it as intensely as possible,” said Hervé Renard, adding that they are not in Russia to “take pictures of monuments.”

Speaking on behalf of all his teammates, Benatia talked about the passion of the national team. “We like to play, to have fun. We feel the pressure but it wasn’t easy for us, we have worked very hard to be here. We will prove that we are a well-respected country with a lot of assets.”  Good luck to our Lions!