Rabat- Since the launch of Islamic “participatory” banks in July 2017, more than 71 agencies have joined the non-interest banking program throughout Morocco. 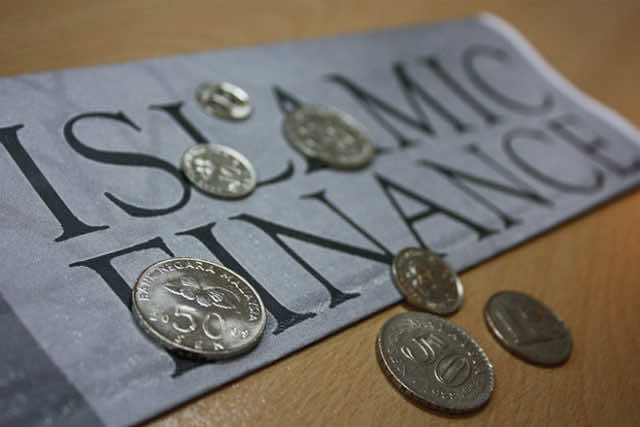 By
Tarek Bazza
-
Tarek Bazza is a journalist at Morocco World News with Master’s degree in Translation from King Fahd School of Translation in Tangier.
Jun 21, 2018
Spread the love

Rabat- Since the launch of Islamic “participatory” banks in July 2017, more than 71 agencies have joined the non-interest banking program throughout Morocco.

“We are at more than 71 participating agencies. They are continuously multiplying,” said Abdellatif Jouahri, the governor of Bank Al Maghrib (Morocco’s central bank), after the second quarterly meeting in 2018 of the bank’s board. The participating banks have granted a total of MAD 1.1 billion in loans, he added.

Jouahri highlighted the special interest that murabaha (Islamic financing) is especially attractive for both real estate and automobile customers. “People are more and more interested in the real estate murabaha and even the automobile murabaha.”

Similarly, the governor stressed that Morocco is preparing to issue its first sukuks (Islamic bonds) in July 2018 which will complement the services offered by participatory banks.

Meanwhile, Jouahri said that Morocco’s central bank has already begun to receive the first sharia compliant reports of Islamic “participatory” banks, ensuring that the central bank keeps notifying “banks that have not yet released their reports” and that “things are progressing and setting up little by little.”

While the order approving the takaful (Islamic insurance) circular has already been finalized, the legislative texts are still being finalized. Jouahri said, “The takaful is in its final phase, which is to change certain provisions of the insurance code.” He ironically added “We assure you that we have even made the Ulema [Islamic scholars] work on Saturdays and Sundays to speed things up.”

After reviewing the participatory banks’ achievements, Jouahri praised the various steps taken by this major project, in particular the validation of many legislative texts by Morocco’s Higher Council of Ulema. 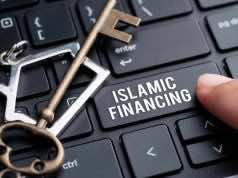 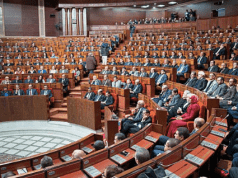 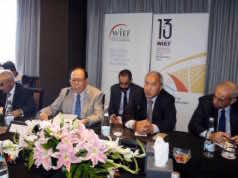