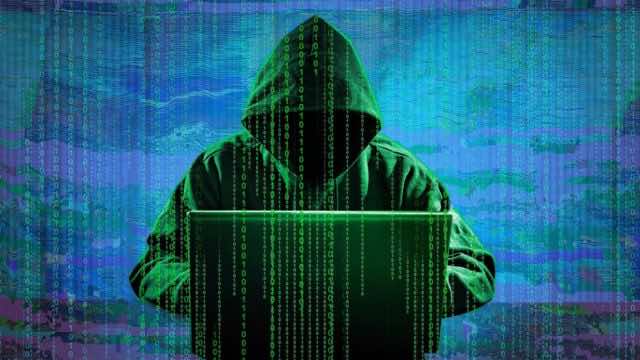 The criminal network had engaged in hacking social media accounts and using the contents, such as personal videos and photos, to blackmail the users into giving the hackers large amounts of money.

The DGSN stated that the security services seized mobile phones used to carry out the blackmail and receipts from international banks. 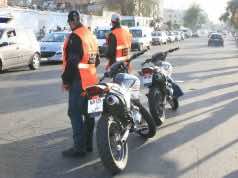 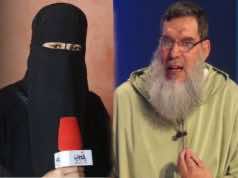