Rabat - An Iranian general has accused Israel of causing climate change in Iran by stealing the country’s clouds passing over the Mediterranean. However, Iran’s national meteorology service disagreed with the general’s point of view. 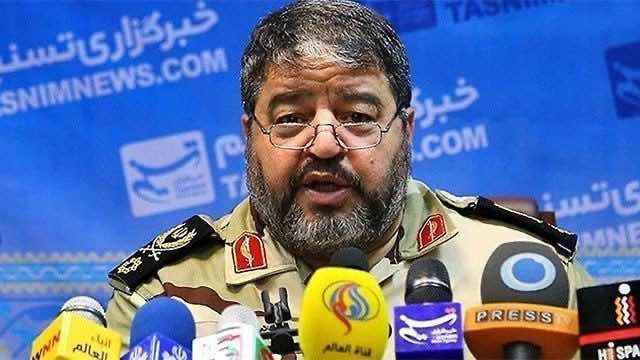 Rabat – An Iranian general has accused Israel of causing climate change in Iran by stealing the country’s clouds passing over the Mediterranean. However, Iran’s national meteorology service disagreed with the general’s point of view.

“We are faced with the cases of cloud theft and snow theft,” Jalali added, citing a recent four-year study showing that all mountains over 2,200 meters in altitude between Afghanistan and the Mediterranean are covered in snow, except in Iran.

However, Jalali’s claims were contradicted by Ahad Vazife, the head of Iran’s meteorological service. “Perhaps they have documents in this regard, and I’m not in the pipeline, but based on meteorological information, there is no possibility that a country will steal snow or clouds,” Vazife told the Iranian Students’ News Agency.

“Iran has suffered a prolonged drought, and this is a global trend that does not apply only to Iran,” Vazife said.

He added that a country cannot steal clouds because if it were possible, the US would steal clouds from other countries and would no longer have a water shortage.

In 2012, former president Mahmoud Ahmadinejad claimed that Iran’s growing drought was due to “Western countries” planning to cause drought in the country. He claimed these countries had affected the climate with their technologies.

On the other hand, the online outlet the Times of Israel reported that Israeli Prime Minister Netanyahu “offered to share Israel’s water expertise with Iran,” saying “the Iranian people are victims of a cruel and tyrannical regime that denies them vital water.”

Netanyahu told the Iranians that Israeli technology could help Iran with their water problems since Israel has succeeded in dealing with similar water issues.