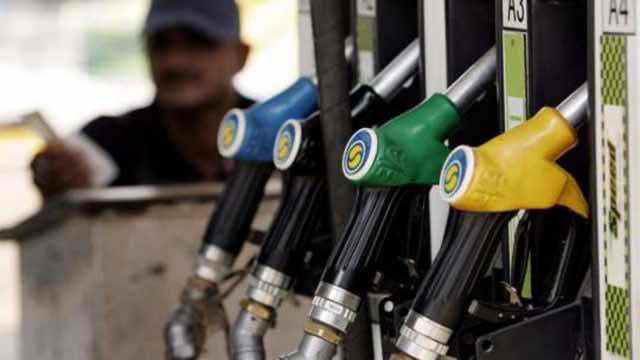 Rabat- According to Bloomberg, the Moroccan government has finalized a plan to cap fuel prices and awaits approval by Head of Government Saad Eddine El Othmani.

General Affairs Minister Lahcen Daoudi said that El Othmani is expected to sign it soon, and that all he knew was the plan would be implemented this year.

The fuel price cap comes amongst growing anger and demonstrations against rising living costs, that have fueled the ongoing boycott against three companies: Sidi Ali, Afriquia gas, and Centrale Danone.

The public became more angry when a parliamentary report was leaked, revealing fuel distributors had increased their profits. As prices increased, distributors’ profit margins widened, but they did not expand Morocco’s storage capacity as pledged.

Once approved, the plan will allow the government to impose a temporary measure in an attempt to avoid excessive price fluctuations.

According to Daoudi, the government can adjust these prices every 15 days. Once implemented the plan will last for a period of six months to a year.

Distributors, such as Total Maroc and Vivo energy, will be affected by these price caps on fuel and are in consistent talks with the Moroccan Petroleum Group (GPM).