Perfect timing to go to the beach! 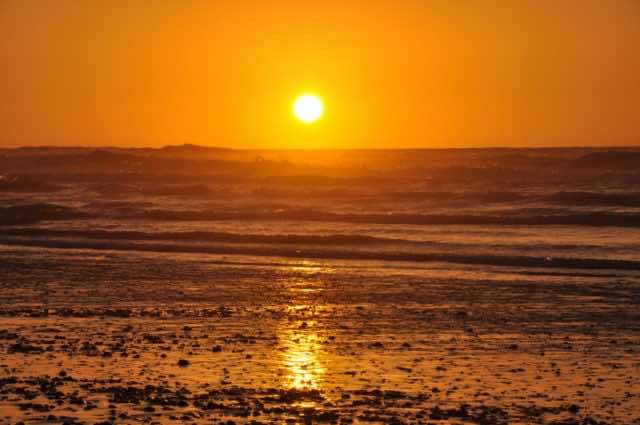 Perfect timing to go to the beach!

Rabat – Summer weather has arrived in Morocco, and it will get very very hot. A heat wave is expected from Saturday to Tuesday in several regions of Morocco. Temperatures will range from 42 to 46 degrees in some regions. The heat wave will continue until July 10.

In addition, temperatures of 45-46 degrees are expected from Monday to Tuesday in the provinces of Taroudant, Tata, Assa-Zag, Essmara, and Boujdour.

From Saturday to Sunday, temperatures will range between 42 and 45 degrees in Aousserd, Tata, Assa-Zag, Errachidia, Essmara, Taroudant, Oued-Eddahab, and Zagora.