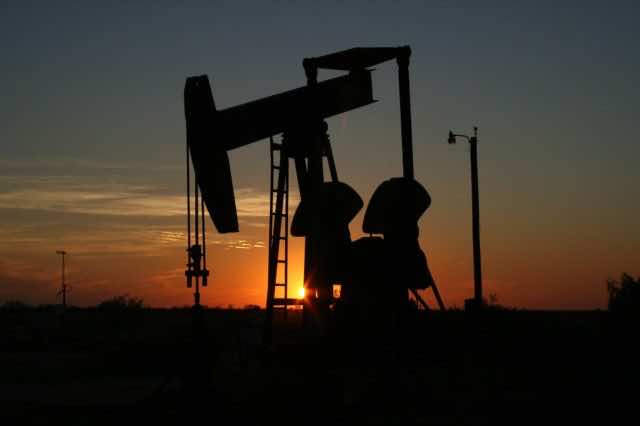 The British firm is now planning to sell 30 million shares on the stock market in order to collect the USD 15 million they will need to to dig three new wells in the region, reported newspaper Akher Saaa on Monday.

The news followed a recent statement of the company that announced the completion of a modeling study which predicted a significant oil source at Sound’s Anoual permit site in June.

According to the company, the discovery will reinforce its cash position as it initiatives its exploration program.

The operation was scheduled to take place on July 6.

“We expect this new deposit to be the target of our next exploration well,” said Brian Mitchener, Exploration Manager of Sound Energy.

According to British-based energy outlet  Proactive Investors, the company said that the operation is in addition to the identification of the 5.5 trillion cubic feet (TCF) by Sound Energy.

“The AIM-quoted explorer is acquiring and processing further 2D seismic data over the area, which is now being evaluated as a candidate for the planned third exploration well (TE-11).”

Mitchener expressed his satisfaction with the project, emphasizing that he is “delighted to report receipt of the final basin model and the potential for a new oil play in the Paleozoic over the Anoual licence.”