Rabat- El Bachir Sirej has shared a video on Facebook complaining about a French water and electricity operator in Tangier,  Amendis, which he described as a “thief” for overcharging people. 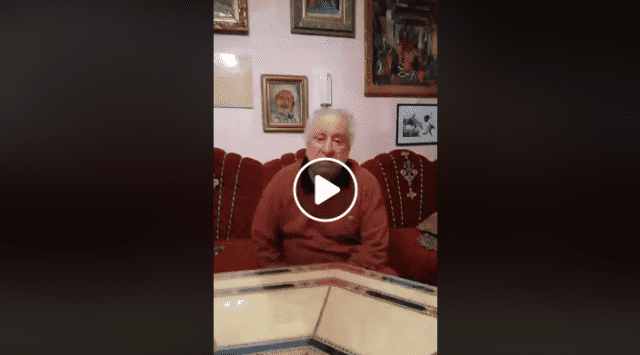 By
Ahlam Ben Saga
-
Ahlam Ben Saga is a Cultural Studies graduate from university Mohammed V of Literature and Humanities in Rabat.
Jul 9, 2018
Spread the love

Rabat- El Bachir Sirej has shared a video on Facebook complaining about a French water and electricity operator in Tangier,  Amendis, which he described as a “thief” for overcharging people.

In the video which is circulating social media, Moroccan actor El Bachir Sirej complained that Amendis charged an elderly woman MAD 1,200 for a month. He claimed she used very little electricity.

“I live between Spain and the US. When I came back [to Morocco], I paid [Amendis] but they kept charging me and taking my electricity meter…is there nobody out there to stop this ring of thieves?”

Fuming, Sirej called on the people of Tangier to stand up against the company: “Get up! Unite and speak up for your rights…. They do not have the right to take your meter, it is yours, you paid MAD 8,000 for it.”

Sirej referred to previous protests against Amendis, recalling that people in Tangier had launched a boycott once, but it was not successful.

“These people should be jailed. There should be an investigation against them… because when you go to complain to the company [employees] they tell you: it’s the system!”

Sirej called on the government to intervene and find a solution: “I call on his majesty or anyone in the government…I will make a speech every three days until someone addresses the problem.”

Amendis is a subsidiary of Veolia, a French transnational company of transport, energy services, water, and waste management.

Since 2002, Amendis has been the only operator providing Tangier with electricity, a drinkable water supply and the collection and treatment of waste waters. Amendis serves the 1.8 million inhabitants of the Tangier-Tetouan region. 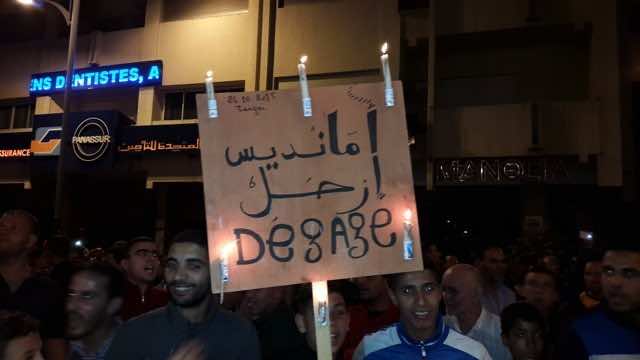 Moroccans have recently launched a boycott against the “exorbitant” prices of dairy, fuel, and mineral water of three prominent companies: Centrale Danone, Afriquia, and Sidi Ali.

Whether a regional boycott against Amenids will break out or not, Moroccan citizens have proved that they will not tolerate prices they deem excessive for the purchasing power of the regular consumer.

Morocco to Postpone Payments of Electricity Bills After ONEE Backlash