Rabat - The online boycott of Morocco’s top brands, which has extended its reach to celebrities and politicians, received a big round of applause from King Mohammed VI’s  former Advisor Abbas Jirari. 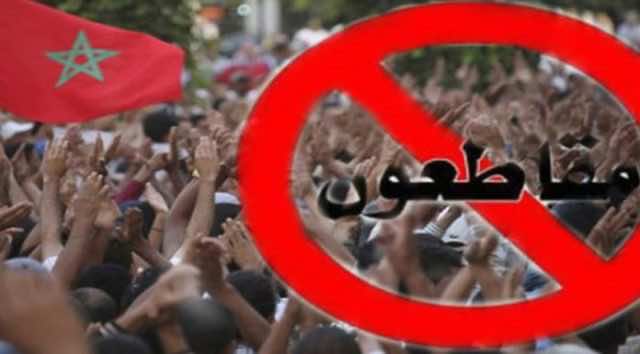 Rabat – The online boycott of Morocco’s top brands, which has extended its reach to celebrities and politicians, received a big round of applause from King Mohammed VI’s  former Advisor Abbas Jirari.

In a recent interview with Moroccan newspaper Akhbar Al Yaoum, the former professor at Collège Royal of Rabat, voiced his stance regarding the ongoing boycott against high commodity prices launched  April 20.

According to  Jirari, the government could have managed to solve the issue of the boycott if the reasons of the campaign were analyzed.

“Instead of decreeing a law to fight the boycott, government officials had to analyze the reasons that drove people to boycott,” said the King’s advisor.

The companies have all suffered losses in revenue due to the boycott, especially Centrale Danone, who has been issuing statements to reconcile with consumers since the launch of the boycott.

According to Jirari, the boycott is “a citizen position and an ancestral principle of giving up products that become expensive.”

Speaking about the business, he said that operators “must seek to have reasonable gains, while taking into account the economic situation of our society, most of which cannot come with high prices.”

“The middle is getting weak and is reaching the poor at the bottom of the social ladder,” underscored the King’s adviser in his interview.

This situation, according to Jirari, is “abnormal” as Morocco  has the assets and “resources that allow all citizens to have their chances.”

Jirari also criticized the lack of job opportunities in Morocco. “Staying without a job for four years after graduation is not a healthy” situation in a country like Morocco, he said.

“It will be almost a year since the king explained that the development model in Morocco is failing and that it will be necessary to prepare a new model, but no one has answered the call.”

In his recent speeches, King Mohammed VI called for a new development model that will serve the interests of citizens and meet their needs while promoting social justice and dignified life for all.

In October 2017, the King said in his speech during the opening session of the new legislative year that despite Morocco’s tangible progress, “we have to admit that our national development model no longer responds to citizens’ growing demands and pressing needs.”

He added that the current development model “has not been able to reduce disparities between segments of the population,” and has failed to “correct inter-regional imbalances or achieve social justice.”

The King also urged his government to reconsider the country’s development model  “in order to keep abreast of changes in the country.”