Rabat - Many state-owned strategic institutions are on the verge of bankruptcy due to financial and legal problems, which may lead the government to privatizing the establishments as a solution. 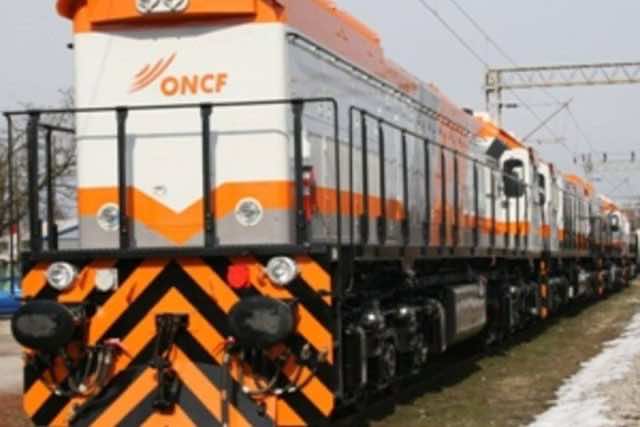 Rabat – Many state-owned strategic institutions are on the verge of bankruptcy due to financial and legal problems, which may lead the government to privatizing the establishments as a solution.

Since the beginning of this year, there have been rumors circulating in Moroccan media, such as in Infomediare, Lerporter, Economie Entreprises, in addition to other national outlets, about Morocco’s intention to privatize some public institutions, including the National Railway Office (ONCF). The Moroccan weekly newspaper Al Ousbouea reported Thursday 5 that many Moroccan public economic institutions, particularly the strategic ones, such as the National Railway Office (ONCF), the Airports Authority (ONDA), the Moroccan motorway operator (ADM) and the National Office of Electricity and Drinking Water (ONEE), are going bankrupt due to the accumulation of debt due to low profits.

The decline in profits is due to the fact that these institutions have engaged in major structural projects: new train stations, airport expansion, and construction of major water channels. They suffer from poor liquidity, therefore accumulating debt that they cannot afford, wrote Al Ousbouea.

Despite the government’s interference to pump billions into their budgets, these institutions are being driven to bankruptcy because of the implementation of substantial judicial sentences against the handling companies that worked for these institutions. As a result, they did not receive their dues for years, which led them to resort to the judiciary to get compensated, the same source added.

Due to lack of the governmental financial support, the institutions are still requesting more loans from banks, with permission from the Ministry of Economy. The weekly newspaper noted that the Minister of Economy and Finance Mohamed Boussaid gave permission to ONCF to receive interest-free loans.

The government has implicitly pointed out its intention to privatize some public institutions. Boussaid explicitly referred to this when he said, “ONCF and ONDA could be converted into a joint stock company to achieve greater transparency and governance, and this conversion will develop their services and business activity.”

This is similar to what happened to Maroc Telecom, the main telecommunication company in Morocco, 17 years ago. On 20 February 2001 the Moroccan government sold 35% of Maroc Telecom’s shares to French mass media company Vivendi.