Rabat- Moroccan households have maintained a pessimistic outlook concerning employment opportunities and living standards, according to the Moroccan Household Confidence Index in the second quarter of 2018. 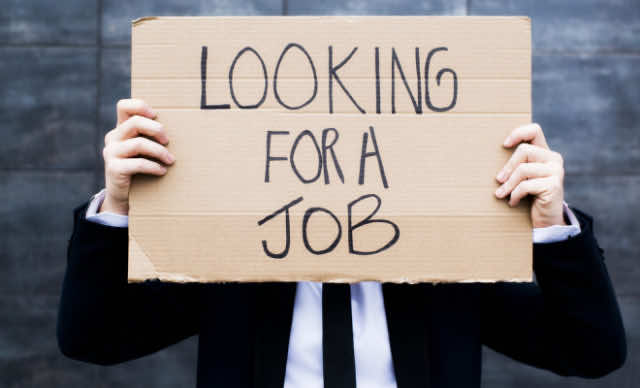 By
Ahlam Ben Saga
-
Ahlam Ben Saga is a Cultural Studies graduate from university Mohammed V of Literature and Humanities in Rabat.
Jul 18, 2018
Spread the love

Rabat- Moroccan households have maintained a pessimistic outlook concerning employment opportunities and living standards, according to the Moroccan Household Confidence Index in the second quarter of 2018.

The Household Confidence Index is seen as a critical measure of the overall economic and social situation, indicating households’ perceptions of their life conditions.

According to Morocco’s High Commission for Planning (HCP), the Household Confidence Index was at 87.3 index points in 2018’s second quarter, from April to June, a slight improvement compared with 85.8 points in the same quarter in 2017.

Over the next year, 23.8 percent of households anticipated a deterioration in their standards of living, 34.4 percent expected that their living standards would experience no change, and 38.8 percent foresaw an improvement.

The balance of opinion remained negative at 61.7 points, but is an improvement from 2017 when it was 54.5 points in the second quarter.

Just over half, 54.9 percent, of Moroccan households perceive the present to be unfavorable for purchasing durable goods such as household appliances, machinery, or sports equipment.

On the other hand, 29.1 percent of households think it is a good time to purchase these items.

In the second quarter of 2017, 65.1 percent of households estimated that their incomes are sufficient for their expenses, while 29.5 percent reported that they went into debt or drew on their savings.

Meanwhile, 5.4 percent reported that they were saving  part of their income.

The balance of opinion regarding the financial situation of households is negative at 24.1 points compared with 25.2 points in the previous quarter, and 25.3 in the second quarter of 2017.

In assessing the evolution of their financial situation over the last year, 28.2 percent of households consider that it has deteriorated. The report considers this perception negative with a balance of opinion of -18.1 points compared with -16.6 the previous year.

Households’ pessimism about ability to save

In the second quarter of 2018, only 21 percent of households expected to save money in the coming year, whereas 79 percent said that they are unable to save.

In the second quarter of 2018, households reported that food prices increased in the last 12 months, while only 0.2 percent say that they have experienced a decrease.

Over the next year, food prices are expected to continue to rise, according to 84.2 percent of households, while only 0.2 percent expected prices to fall.

The balance of opinion thus remained negative at 88.2 points, compared with 86.7 points in the first quarter, and 86.4 points a year earlier. 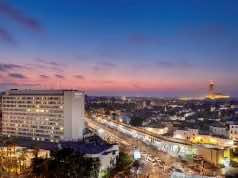