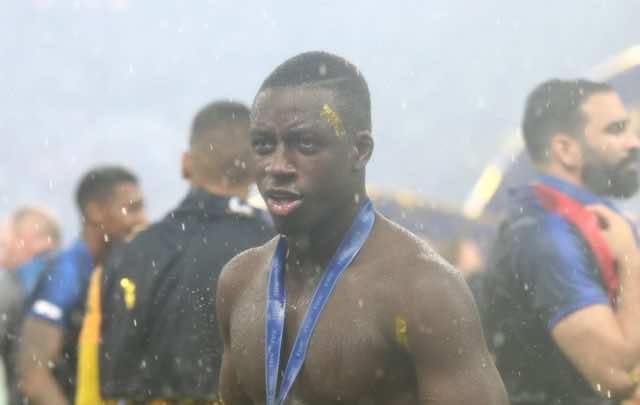 Rabat – France’s football player Benjamin Mendy is taking a well-deserved vacation in Marrakech, after he won the 2018 World Cup in Russia with Les Bleus.

France earned the World Cup trophy after beating Croatia 4-2 in the final match played on Sunday at the Luzhniki stadium.

In his Instagram story, Manchester’s defender informed his 1.7 million followers that he was going to Marrakech, showing a picture of himself on the plane. 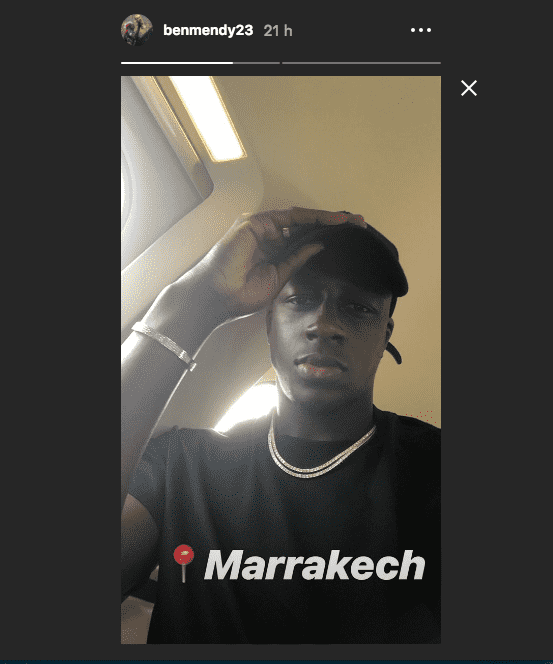 Very active on social media, the football player of Senegalese origin recently made headlines when he answered a tweet about the France football players’ origins which displayed flags of players’ “home” countries beside their names. Mendy quickly corrected it by tweeting the French flag instead.

Marrakech seems to be a favorite destination of football players. After their elimination in the first round of the World Cup, some Atlas Lions visited the red city, including Amine Harit, Faycal El Fajr, Hakim Ziyech, Achraf Hakimi, Nordin Amrabat, and Khalid Boutaib.