Rabat - Cristiano Ronaldo continues to break records even before the beginning of the Serie A matches. 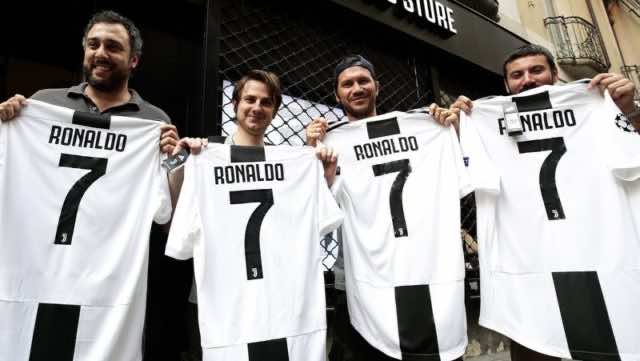 Rabat – Cristiano Ronaldo continues to break records even before the beginning of the Serie A matches.

First he broke Juventus’ record for a transfer. The previous record holder, Gonzalo Higuain, was the most expensive player in Juventus’ history with an estimated value of €90 million. Ronaldo’s fee transfer cost the Old Lady €112 million.

It is projected that the sales of Ronaldo’s jersey will reach 1 million due to the Portuguese legend’s advertising value.

Juventus still has matches to play in the International Champions Cup. They will face Real Madrid on Saturday, August 4.

In a show of respect for his former club, Ronaldo has reportedly refused to participate in the International Champions Cup match. Ronaldo will not play against Real Madrid until the Champions League.