Rabat - Is Fez going to have its first Moroccan Jewish Memorial Museum? According to Mehdi Qotbi, the president of the National Foundation of Moroccan Museums (FNM), there are ongoing discussions to create the museum. 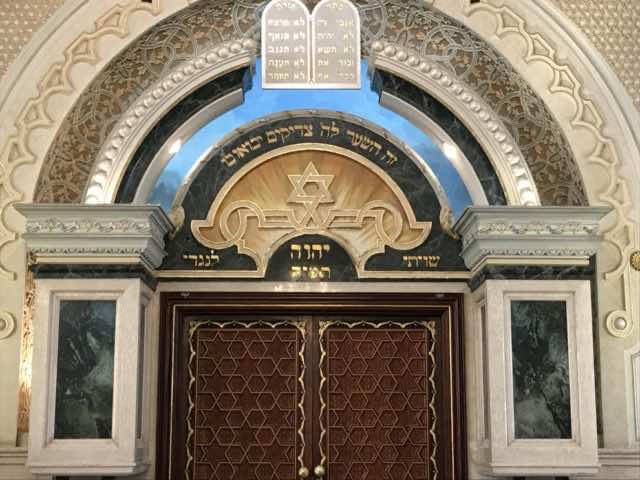 Rabat – Is Fez going to have its first Moroccan Jewish Memorial Museum? According to Mehdi Qotbi, the president of the National Foundation of Moroccan Museums (FNM), there are ongoing discussions to create the museum.

Following Qotbi’s visit, Wednesday, July 18, to the Jewish Cemetery of Fez and the Batha Museum with the wali (governor) of Fez-Meknes, the governor of Fez prefecture, Essaid Zniber and the mayor of Fez, Driss Azami Idrissi, he announced that discussions are underway to determine the progress of the project. The project is in line with FNM’s strategy which focuses on all cities in Morocco.

“No region today will be forgotten,” Qotbi said, noting that Fez remains “the memory of the country, that of a people and a culture.”

“This place of memory will carry a strong message from Fez to the world,” said Qotbi to MAP. He added that it is “necessary and important for this common memory to be highlighted, memory that should not hide an essential part of our culture which is Judaism.”

As for the mayor of Fez, the initiative will promote the civilization, culture, and history of Fez.