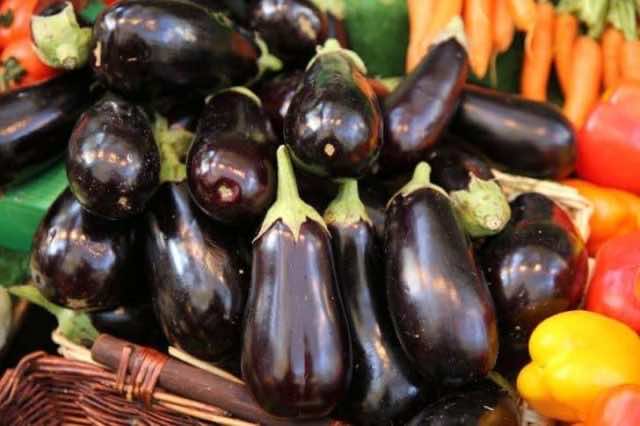 By
Tarek Bazza
-
Tarek Bazza is a journalist at Morocco World News with Master’s degree in Translation from King Fahd School of Translation in Tangier.
Jul 27, 2018
Spread the love

Turkey also increased its eggplant agricultureexports to Europe by 80 percent over the same period. Spain’s eggplant exports, however, declined by 1 percent, according to a Hortoinfo report based on Icex-Eurostat statistics data.

Despite Spain’s decline in eggplant exports, the country remained the leading supplier of eggplants to the EU in 2017, representing 53.35 percent of the eggplants purchased by the EU. Spain sold 120.36 million kilograms of eggplants and earned €142.68 million at an average price of €1.185 per kilogram.

Morocco occupied the 20th place in suppliers of eggplants. The country exported 355,200 kilograms of eggplants and earned €315,740 at an average price of  €0.889 per kilogram.

The second largest eggplant supplier to the EU is the Netherlands. It sold 52.77 million kilograms of eggplants at an average price of €1.285 per kilogram. The country gained a total of €67.8 million.

Germany ranked third in eggplant exports to the EU in 2017. It exported 11.86 million kilograms to the EU. The value of the German eggplant sales was €16.09 million at an average price of €1.357 per kilogram.

The UN Statistics Division (UNSD) ranked Morocco fourth in tomato exports in the world at 527 million kilograms in 2017.

According to World’s Top Exports (WTEx), vegetables were the fastest-growing among the top Moroccan export categories, up by 24.5% from 2016 to 2017, led by tomatoes, fresh or chilled leguminous vegetables, and potatoes.