Rabat - Desiree Bonis, the Netherlands’ ambassador to Rabat, has praised Morocco’s role on migration and the fight against domestic and transnational terrorism. 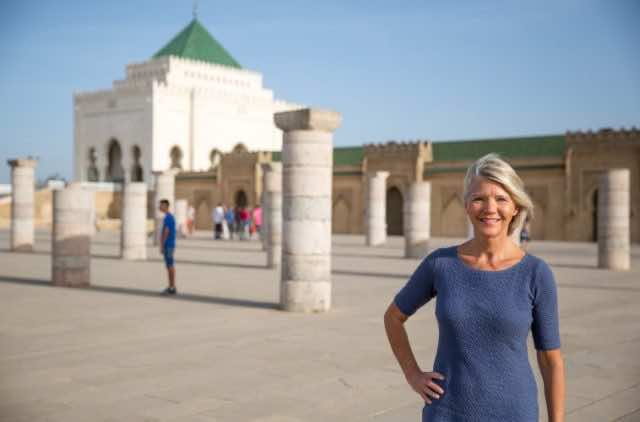 Rabat – Desiree Bonis, the Netherlands’ ambassador to Rabat, has praised Morocco’s role on migration and the fight against domestic and transnational terrorism.

Bonis made her remarks Wednesday, July 25, during a meeting with the Moroccan speaker of the House of Representatives, Habib El Malki. The Dutch official hailed Morocco’s role on various multinational cooperation missions. She pointed out that Rabat plays a crucial role in maintaining peace and stability in the Mediterranean.

She also praised Moroccan-Dutch nationals’ social integration and adaptability skills. The ambassador said that Moroccans’ reputation for easily integrating within Dutch society reflects Morocco’s unique position as a bridge between Europe and Africa and a historical meeting point of cultures and civilizations, according to a press release by the House of Representatives.

Calling Rabat-Amsterdam diplomatic ties “historical,” the Dutch ambassador noted that the two countries are currently collaborating on a wide range of strategic issues, including education, health, agriculture, and fishing.

In return, Habib El Malki praised the relationship, saying that Rabat and Amsterdam share “very good relations.” According to Malki, despite their noticeable differences, the two countries face similar security and social challenges, especially with regards to terrorism and the surge of extremism.

El Malki said that Morocco and the Netherlands should further their cooperation to guarantee transnational security and stability. He called for social and political dialogue between the two countries as a way of bridging their social and cultural differences.

More importantly, though, Malki extended an invitation to the speaker of the Dutch House of Representatives to visit Morocco, saying that maintaining bilateral ties requires closer institutional cooperation.

Morocco has a well established reputation as a champion of transnational security and stability. In addition to its globally praised anti-terrorism model, Rabat has been lauded for its recent reforms to integrate thousands of irregular migrants.

Morocco was also one of the pioneers of the recent UN-sponsored Global Compact for Migration. The document, which calls for a “comprehensive multilateral vision” to tackle migration and related issues, will be finalized in December at a summit in Marrakech.