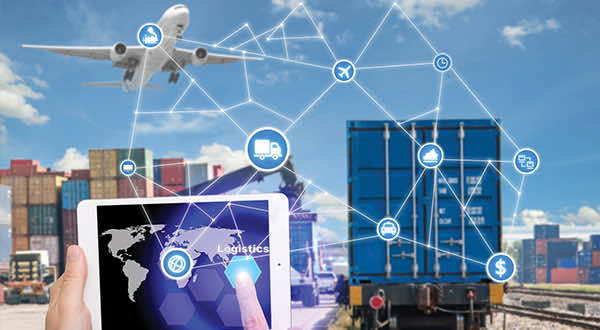 “Connecting to compete,” as the 82-page document is called, is a biennial report that gathers data from surveys with logistics workers worldwide—both workers on the ground and company leaders—to assess how well-integrated countries are in the global economy, especially in terms of service delivery quality and supply chain management.

This year’s edition was published on July 24 and covered nearly 6,000 country assessments made by logistics professionals across 160 countries. The report shines a light on how countries are keeping pace with an increasingly globalized world with “shifting priorities” in the highly mobile global market.

While the document presents Morocco as one of the few developing countries that have integrated logistics performance as an essential part of their reforms and policies and “have set up national strategies” and organizations dedicated to the advancement of logistics, numbers this year indicate a poor overall performance for the kingdom.

Morocco, which occupied the 96th position in the 2016 Logistics Performance Index, is now 109th, putting it far behind many MENA countries: Egypt and Tunisia both outperformed their North African neighbor in the index.

In the broader MENA region, Morocco’s current position is near the bottom, among the region’s worst performers.

Morocco’s regression in this year’s index is partly due to the decreasing quality of delivery speed and tracking. Although Moroccan shipments are reported to meet quality criteria by 82 percent, the report notes that airport and port supply chains take more time than is usually necessary when exporting or importing goods.

The kingdom ranks 115th in terms of customs, 103rd in international shipments, 101st in logistics quality and competitiveness, 112th in tracing and tracking, and 114th in timeliness—suggesting sluggish delivery systems despite efforts to boost connectivity both domestically and internationally.

But for all its inability to meet its own and global logistics standards, Morocco largely outperformed neighbor Algeria and Libya, which tied for 117th.

Libya’s poor performance can be blamed on its “fragile economy, armed conflicts, and political unrests.” But the report found that Algeria’s poor performance is the result of insufficient governmental actions to promote quality B2B (business to business) activities and a dwindling private sector.

Algeria has been consistently underperforming in recent years, the report indicated. The North African country used to be among Africa’s and the MENA region’s top performers, with ranks of 76th and 96th in 2016 and 2014, respectively.

According to the report, however, developing countries’ worsening rankings are perhaps more an indicator of a structural problem in the highly unequal global market than of failures in domestic policies.

“The toll can be particularly heavy for developing countries trying to compete in the global marketplace,” the report said, underlining that the top 10 performers are all developed countries whereas the bottom 10 are all developing or low-income countries, “most in Africa.”

Not surprisingly then, Germany tops the rankings while Europe (with 8 representatives in the top 10) is leading the dance for quality delivery and logistics performance. Japan and Singapore are the only-non-European countries in the global top 10.