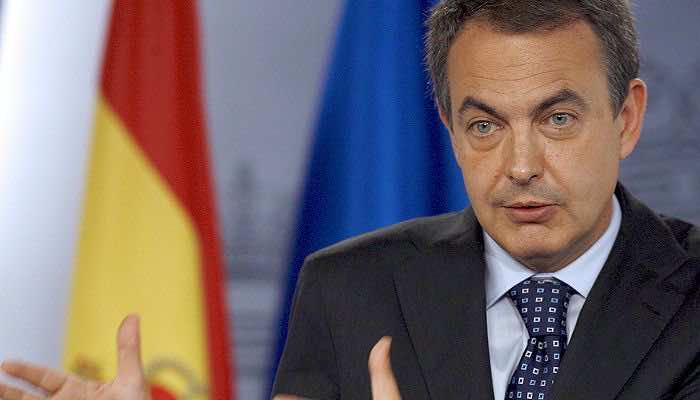 Zapatero attended the reception ceremony chaired by King Mohammed VI on Monday in Tangier to celebrate the 19th anniversary of his accession to the throne.

“I am convinced that this positive relationship between our two countries will be further consolidated with the new Spanish government,” Zapatero said.

Zapatero’s remarks reiterated those made by King Felipe VI of Spain during the 5th World Congress of Middle East Studies (WOCMES) held on July 10 in Seville.

In his statement at the event, the Spanish king saluted the bonds uniting the two countries, emphasizing, “The relations between Morocco and Spain are strategic because we are neighbors who have shared concerns and who face common challenges.”

Zapatero agreed with the Spanish king and underscored the importance of strengthening the links between Spain and Morocco for the benefit of both countries. The former prime minister also commended the contributions of Madrid and Rabat in solving the challenges faced by Africa and Europe.

He also expressed gratitude for being invited to attend the reception ceremony, saying he was “very honored.”

Spain’s new government has already expressed determination to work with Morocco on some challenges, including migration issues.

Prime Minister Sanchez said he was interested in reinforcing cooperation with migrants’ countries of origin, transit, and destination, “especially Morocco.”

In a meeting with French President Emmanuel Macron, Sanchez said that migration is a “global challenge that requires European responses.”

Those responses, they said, should be based on “solidarity and respect for human rights” and aimed at providing “an effective response to the arrival of refugees and migrants.”