Rabat - A Moroccan court gave a four-month suspended sentence to Moroccan international footballer Amine Harit after he fatally struck a pedestrian while driving in Marrakech on June 30. 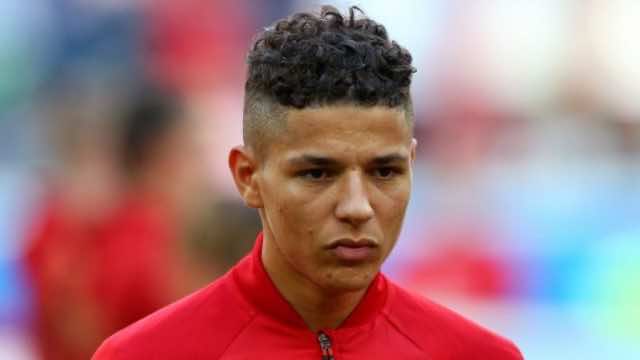 Rabat – A Moroccan court gave a four-month suspended sentence to Moroccan international footballer Amine Harit after he fatally struck a pedestrian while driving in Marrakech on June 30.

Local and international news outlets, including Germany’s Spiegel Online, reported on Wednesday that the Schalke 04 midfielder received a suspended sentence as well as a fine of MAD 8,600.

Authorities allowed him to leave Morocco on July 6. The footballer returned to Germany and began training with his football team.

Harit appeared on the pitch with his team on July 16.

Throughout the investigation, the Schalke 04 football club expressed support and solidarity with the Moroccan footballer.

The club and Harit have both expressed condolences to the family of the victim.

The head coach of Schalke 04, Domenico Tedesco, said after the incident, “My thoughts are primarily with the victim and the family of the victim.”

As Harit was shocked after the incident, Schalke-Manager Christian Heidel said that he was “very worried” about the 21-year-old footballer and emphasized that the whole team is behind him.

After the incident, the father of the victim told Moroccan news outlet Le Site Info that they are still in trauma.

“My son was supporting the family. His death is a tragedy.”

The victim’s father also called on the authorities to ensure a fair trial.

Harit made the cut to play for the Moroccan national team, which returned home at the end of the first phase of the 2018 World Cup after a solid performance.

Following the World Cup, Harit came to Morocco to spend part of his vacation in Morocco.