Rabat - King Mohammed VI has dismissed Mohamed Boussaid from his position as the Minister of Economy and Finance. 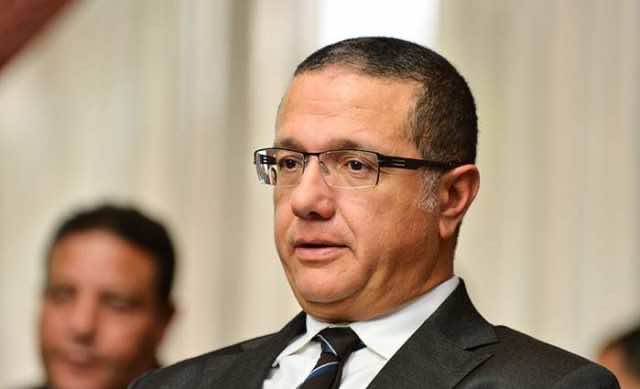 Rabat – King Mohammed VI has dismissed Mohamed Boussaid from his position as the Minister of Economy and Finance.

The royal cabinet issued a statement Wednesday afternoon, announcing that in accordance with his powers in Article 47 of the 2011 constitution, King Mohammed VI has decided to relieve Boussaid from his ministerial duties.

The decision came following consultation with Head of Government Saad Eddine El Othmani, according to the same communiqué.

The statement added that the decision is part of efforts for accountability and holding authorities to responsibility, which the King attempts to apply to all officials regardless of their status and affiliations.

Morocco has witnessed a similar political decision in 2017 when the King sacked four ministers for irregularities in the implementation of Al Hoceima development projects. A social movement, known as Hirak Rif, decried social injustices and a lack of development programs in the Rif region in 2016 and 2017.

A member of the National Rally of Independents Party (RNI), Boussaid held the position of minister of tourism and crafts between 2007 and 2010, before becoming minister of economy and finance in 2013 during the mandate of former head of government Abdelilah Benkirane.

After the launch of a major boycott against high commodity prices, Boussaid sparked outrage among Moroccans due to his remarks made against the boycott.