Rabat - The EU president has responded to Spain’s request to provide Morocco with resources to tackle migration and borders issues. 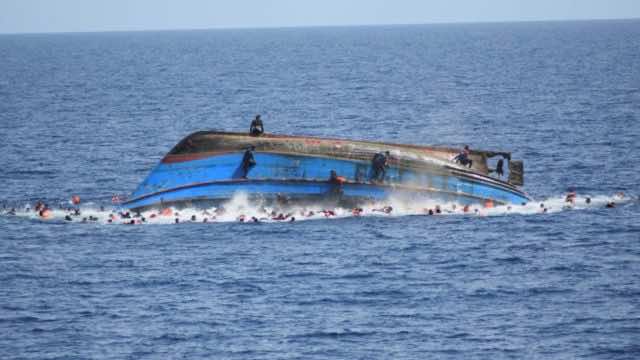 Rabat – The EU president has responded to Spain’s request to provide Morocco with resources to tackle migration and borders issues.

President Jean-Claude Juncker tweeted on Wednesday that he “confirmed” to Spanish Prime Minister Pedro Sanchez that both “#Spain and #Morocco can be assured of the full support of the @EU_Commission in effectively responding to the increasing migratory pressure along the Western Mediterranean route.”

The head of the EU Commission also shared his response letter to Sanchez.

In July, the Spanish head of government asked the EU to provide Morocco with emergency assistance to tackle the migration issue.

I confirmed to @sanchezcastejon on the phone that #Spain and #Morocco can be assured of the full support of the @EU_Commission in effectively responding to the increasing migratory pressure along the Western Mediterranean route pic.twitter.com/ZS66gZra7L

In response, Juncker said that although he shared the same concerns over the issue of migration, the EU’s “resources are limited.”

The head of the EU commission also acknowledged that the situation “requires a much higher financial effort.”

However, the EU official added that “the resources of the EU Trust Fund for Africa are, unfortunately, limited.”

Created in 2015, The fund aims to address the circumstances and root causes of undocumented migration. The initiative also aims to boost stability and contribute to better migration management.

The demand followed a statement made by Spain and France, which called for more collaboration with countries of origin, destination, and transit to tackle the issue of migration.

On July 26, nearly 700 migrants violently stormed the border fence between Morocco and the Spanish enclave of Ceuta.

The EU has already approved a €55 million fund to assist Tunisia and Morocco to tackle migration and border issues. Morocco received €30 of the assigned budget approved by the EU.

“The Commission is doing everything in its power to guarantee the speedy execution of this program,” Juncker in a written letter.

In his response to Sanchez, Juncker said that he asked EU members to “feed the Fund with amounts that meet real expectations, in parallel with the efforts of the Union budget.”

According to El Pais, the commission budget has since contributed €3.5 billion. Juncker said that each EU country should have contributed the same amount.

However, some EU members and other countries, including Switzerland and Norway have only pledged €439 million.

The head of the commission then promised Sanchez that there will be “additional financing for the management of the borders in Morocco as soon as these contributions materialize.”

Recalling the fund that Morocco has benefited from, Juncker said that the North African country has received over €100 million in 10 years now.

He added that Morocco received in December a €6 million payment to purchase equipment.