Rabat - Air Arabia Morocco has announced it will expand its network from Agadir with a new direct flight to Basel, Switzerland. 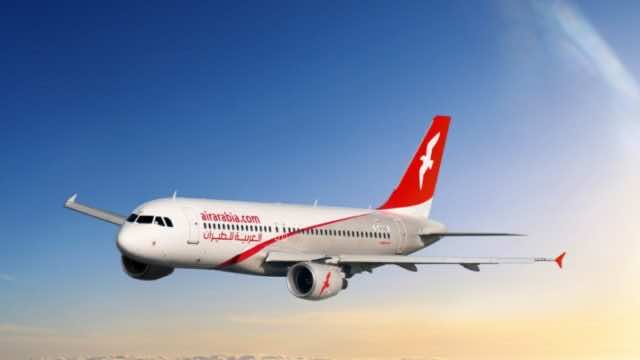 Rabat – Air Arabia Morocco has announced it will expand its network from Agadir with a new direct flight to Basel, Switzerland.

Air Arabia, Morocco’s leading low-budget airline, has collaborated with the Moroccan National Office of Tourism (ONMT) to operate the new flight weekly on Mondays, beginning October 29, said the company in a statement.

The new service will be the second flight operated by the airline from Basel to Morocco.

”Our first flight experience between Casablanca and Basel has been satisfactory and we are confident that this additional flight will bring added value in terms of tourist arrivals, for Basel airport covers three countries which are Switzerland, Germany and France,” said Adel Ali, president of the Air Arabia Group.

Basel-Mulhouse Airport, better known as ”EuroAirport Basel Mulhouse Freiburg,” is a tri-national airport in France, less than five kilometers from both the Swiss and German borders. Tourists from all three countries will now be able to fly to Agadir on the low-cost flight.