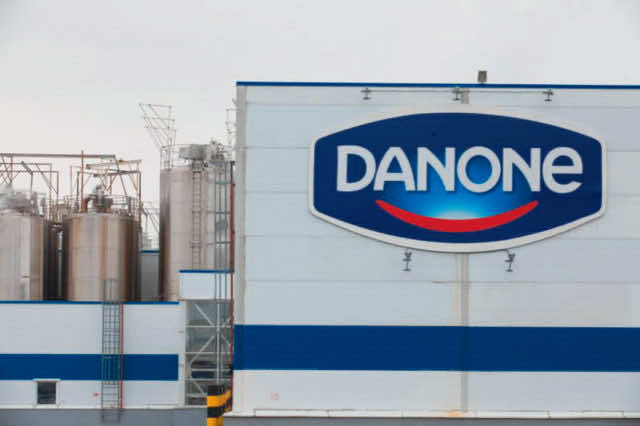 By
Ahlam Ben Saga
-
Ahlam Ben Saga is a Cultural Studies graduate from university Mohammed V of Literature and Humanities in Rabat.
Aug 7, 2018
Spread the love

The dairy company has not given up in the midst of a major boycott against its dairy products. Danone is continuing to host consultations in Moroccan cities as part of its “Ntwasslou w Nwaslou” campaign.

The campaign aims to find a compromise on price in response to the purchasing power of consumers and boycotters’ demands: a decrease in prices for Centrale Danone’s dairy products, especially milk.

Centrale Danone has mobilized 1,000 employees to meet consumers and grocers to listen and discuss their proposals with them.

So far, the campaign’s electronic platform, natwaslo.com has received 458 proposals since its launch on August 1. The campaign will continue until August 15.

While some want to give the company a second chance and make proposals, others scorned Danone’s attempts to overcome the boycott.

One social media user wrote on Centrale Danone’s Facebook page: “This is what happens when you don’t listen to people in the right time. Unfortunately, you ignored the demands of Moroccans and now look, you reached a dead end.”

Another commenter wrote: “If only you took me with you in your tour to see a bit of Morocco!”

“Just decrease the price and stop this nonsense,” another wrote.

During his visit to Casablanca on June 26, Centrale Danone’s CEO, Emmanuel Faber, promised Moroccan customers that the company would adjust its dairy prices.

He promised to be transparent in costs and quality at all times, not to make a profit from the pasteurized milk, and to trust all stakeholders of Centrale’s pasteurized fresh milk to find a fair and equitable price.